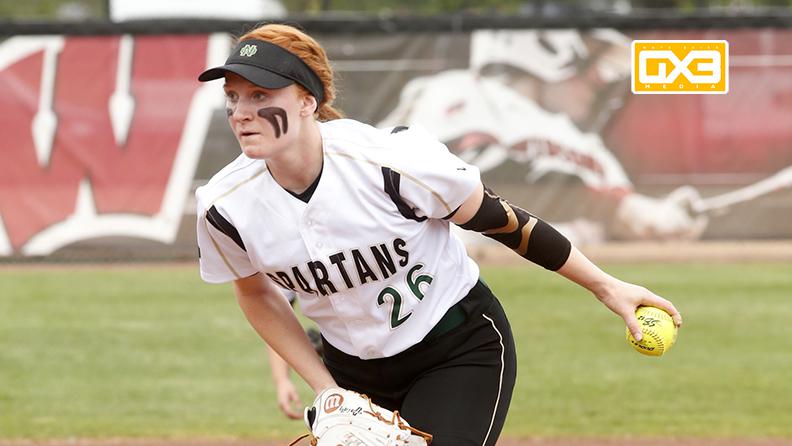 Oshkosh North's Sydney Supple has been selected as the top senior pitcher as part of the WSN Senior Softball Awards.

Supple, a Northwestern Wildcats recruit, has a 27-0 record with a 0.79 ERA and 274 strikeouts entering  Friday's Division 1 state semifinal against Kenosha Bradford/Reuther.

Sydney has 14 shutouts and four no-hitters this season. She is also a force at the plate, carrying a .540 batting average with 12 home runs, 47 RBI and 52 runs scored for coach Ken Dischler and the Spartans.

Sydney was named Fox Valley Association Player of the Year as a junior and senior. She received first-team WFSCA all-state as a junior.