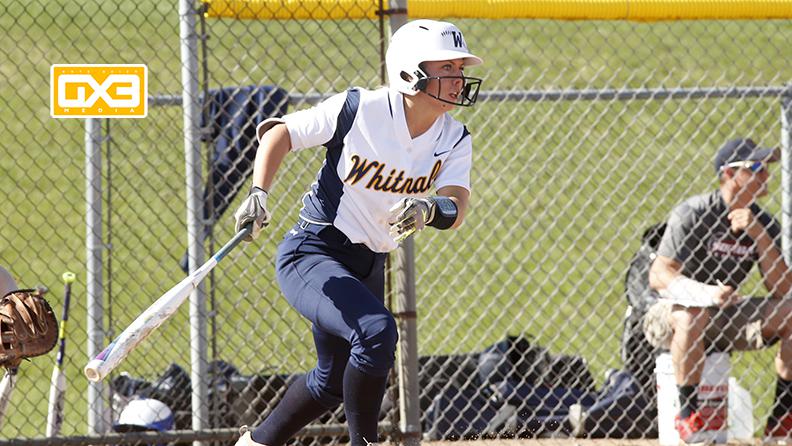 Whitnall's Haley Wynn has been selected as the top senior infielder/catcher as part of the WSN Senior Softball Awards.

Wynn posted a .686 batting average and a 1.081 slugging percentage for coach John Quinlan and the Falcons this season.

Haley finished with 60 hits and 58 runs scored, to go along with 24 RBI. She also tallied seven doubles, nine triples, three home runs, and went 29-for-29 on stolen bases.

Wynn was named the WFSCA Division 2 Player of the Year as a junior and earned first-team WFSCA all-state after leading the Falcons to the Division 2 state title.