Wisconsin high school players in the NFL for 2019 season 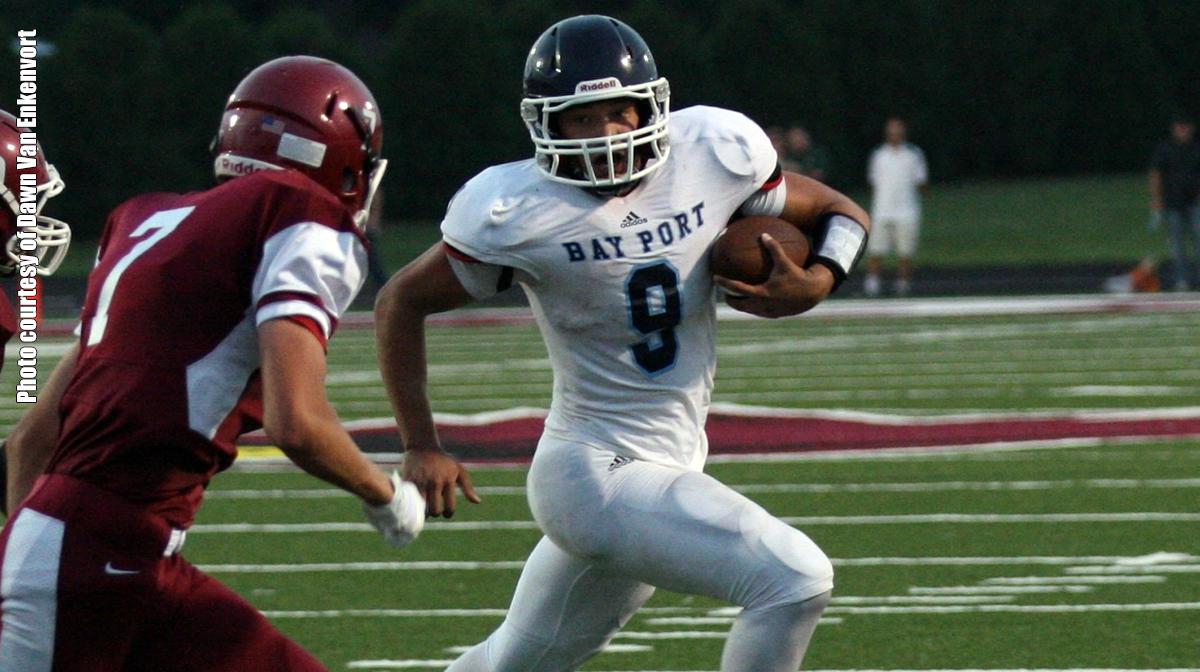 The state of Wisconsin continues to have a strong presence in the NFL, with 26 players on rosters or practice squads at the beginning of the 2019 season. That includes marquee names such as J.J. Watt, Travis Frederick, Joe Schobert, Kevin Zeitler, Ricky Wagner, and Melvin Gordon, along with a host of young up-and-coming players.

Newcomers this season include Max Scharping of Green Bay Southwest and Northern Illinois University, who was drafted in the second round by the Houston Texans, plus undrafted players Beau Benzschawel (Grafton, Wisconsin Badgers) of the Detroit Lions, Alec Ingold (Bay Port, Wisconsin Badgers) of the Oakland Raiders, and Nate Trewyn (Milton, UW-Whitewater) of the Tampa Bay Buccanneers, who is on the practice squad.

A full list of former Wisconsin high school players in the NFL is below. To see past seasons, please click here.

WISCONSIN HIGH SCHOOL PLAYERS IN THE NFL FOR 2019 SEASON