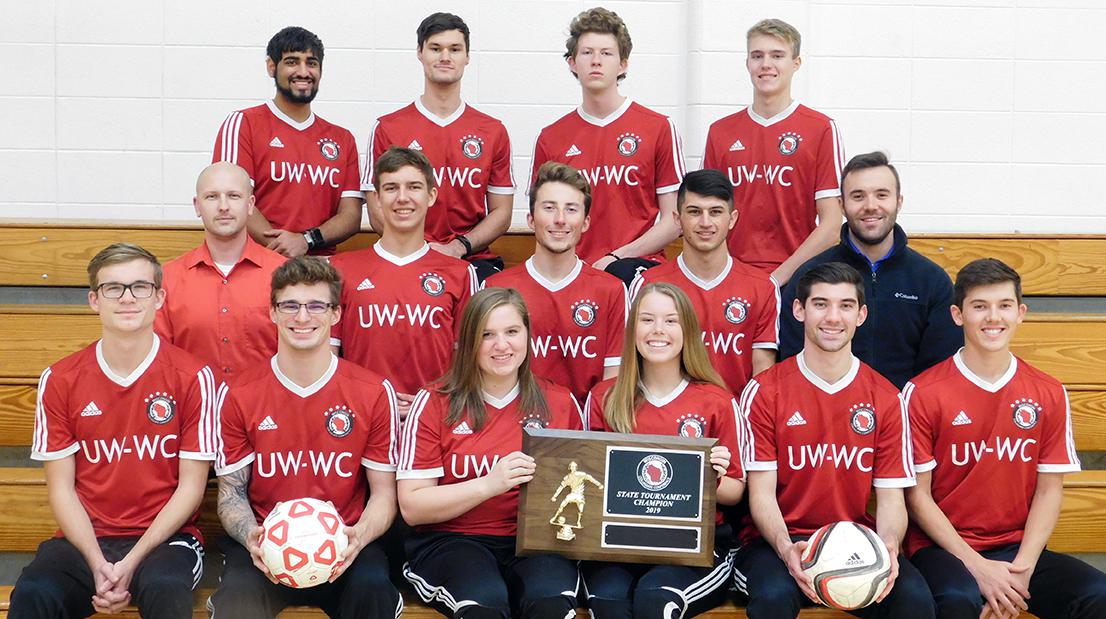 Washington defeated top-seeded Fox Cities 2-1 in the championship match. The Wildcats dispatched Fond du Lac 5-1 in the semi-finals. On the other side, Fox Cities knocked off Wausau, 1-0 in a semi-final.

Fox Cities won the regular season title, finishing 5-2 in league play, a half game ahead of Washington.

The Wisconsin Collegiate Conference also announced its postseason awards for the 2019 season.

Washington, Fox Cities, and Fond du Lac each had four players on the First Team. James Erickson of Fox Cities and Alex Amaro of Fond du Lac were the only repeat First Team selections.