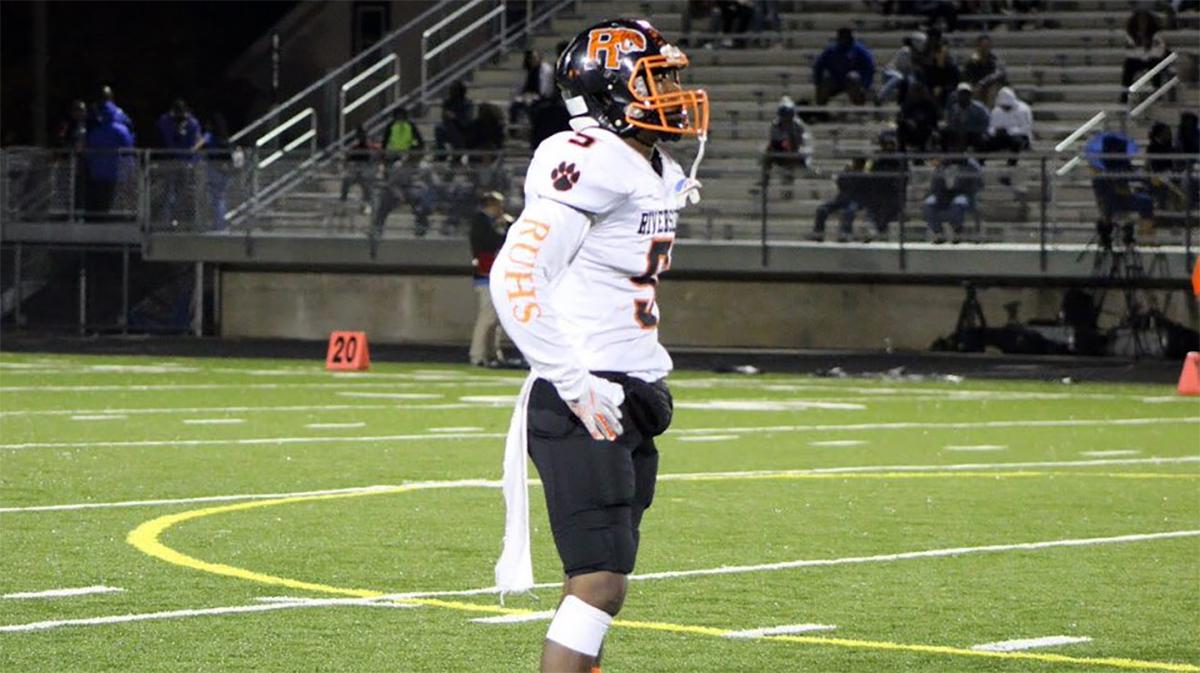 Wisconsin Sports Network and WisSports.net are proud to announce Milwaukee Riverside's Amaun Williams as the 2019 recipient of the Jim Leonhard Award as the most outstanding senior defensive back in Wisconsin, part of the WSN Senior Football Awards.

Williams has been a dynamic playmaker for several seasons for the Tigers, playing much bigger than his 5'8" size due to outstanding length and leaping ability.

Committed to Wisconsin as a preferred walk-on, he has been named the league's Defensive Player of the Year the last two seasons. As a senior, he recorded 32 tackles and six interceptions in the regular season.

Finalists for the award were Williams, Lucas Finnessy of Sussex Hamilton, Logan Geissler of Bay Port, Sam Jung of Neenah, Dominick Landphier of Sun Prairie, and Cole Wisniewski of Sparta.