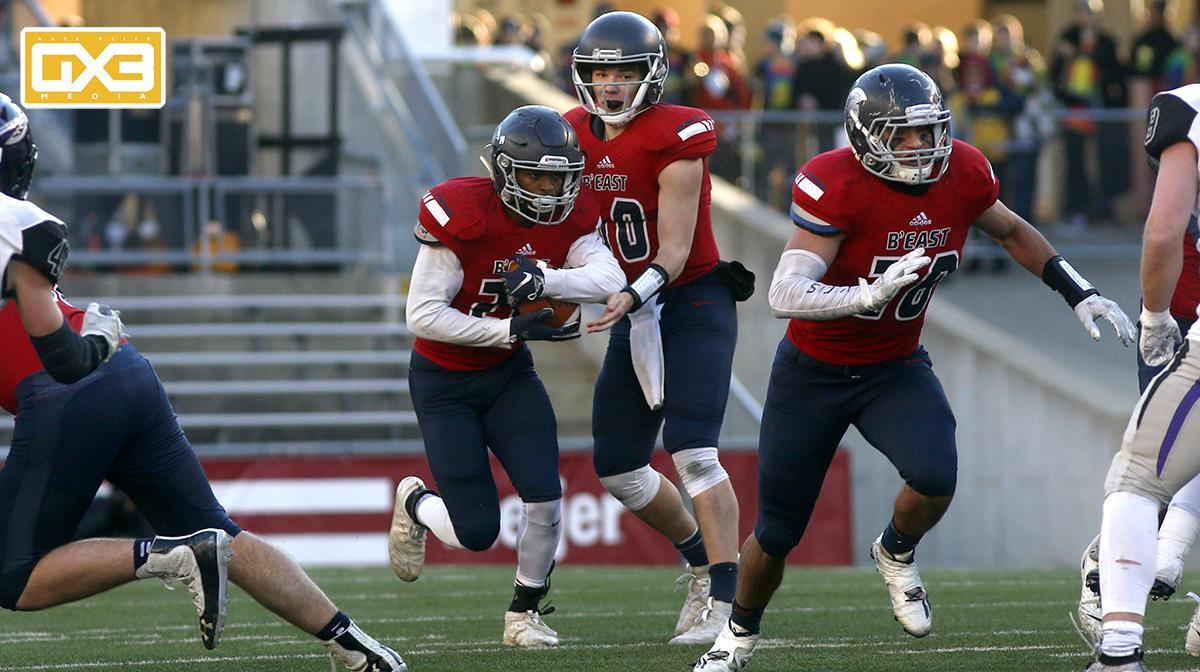 Arrowhead saw its run of 11 consecutive Large Schools Division (enrollment over 1000 students) trophies come to an end at the hands of Middleton last season, but after the 2019 fall sports season, a different schools sits ahead of both. Brookfield East had a huge fall sports season, headlined by state titles in football and girls swimming/diving to lead with 428 points, also the top overall score of any school regardless of size. The Spartans' boys soccer teams also finished as state runners-up, while boys volleyball advanced to the state semi-finals and the girls tennis and boys cross country squads provided solid finishes as well. Arrowhead is second with 392 points, while Middleton, Muskego, and Brookfield Central round out the top five.

Edgewood has seven Medium School trophies to its name, including the last two years (in the Small School division in 2018-19 and the Medium Schools division in 2017-18). The Crusaders again lead the way in the Small Schools Division (enrollment below 500). Edgewood has a slim lead over Aquinas, winner of eight WSN Cup trophies, after fall sports, as their 230 points narrowly edges out the Blugolds. Edgewood got state titles from girls golf and girls swimming and diving once again. The rest of the top five features Lourdes Academy, Lake Country Lutheran, and Regis.

Here are the Top Five schools in each division: