Aquinas cruises to win over Beaver Dam at JAG; Morel out for season with torn ACL 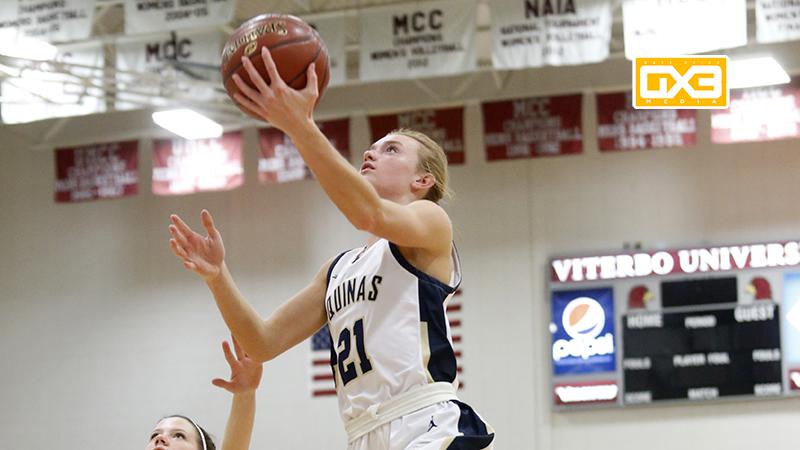 Both teams entered the game with long winning streaks against in-state opponents.

Aquinas would cruise the rest of the way and earn a 53-36 win over Beaver Dam, the three-time defending Division 2 state champions.

Senior Lexi Donarski, an Iowa State commit, finished with a game-high 23 points to lead the Blugolds. She added seven rebounds, three assists, five steals and two blocks in the win.

Donarski was selected to play in the McDonald's All-American Game last week and is the frontrunner for the Miss Basketball award in the state.

The Golden Beavers struggled from the perimeter in the contest, going 3-for-27 from behind the arc.

The Blugolds, ranked No. 1 in the D4 WSN Coaches Poll, improved to 15-1 on the season, with their lone loss coming against Hopkins, the top-ranked team in the Class 4A rankings in Minnesota.

Beaver Dam, ranked No. 1 in the D2 WSN Coaches Poll, drops to 13-3 on the season. The Golden Beavers are now 1-1 since head coach Tim Chase took a leave of absence from the team while he battles colon cancer. 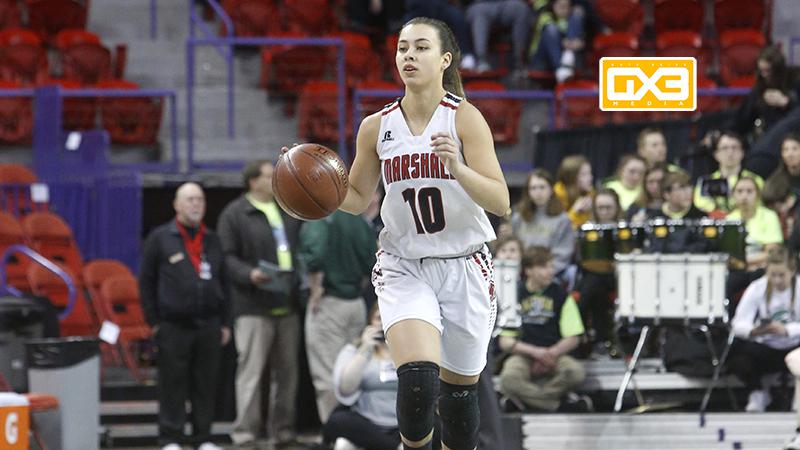 Morel out for season with torn ACL

Madison Memorial junior Mia Morel will miss the remainder of the season with a torn ACL.

Morel suffered the injury last Thursday against Madison La Follette and the MRI results today confirmed that she tore her ACL.

The 5-foot-7 point guard ends her season averaging 15.7 points, 4.5 assists and 4.7 steals per game for coach Marques Flowers and the Spartans.

Morel has scored 1,166 points in her career; she helped lead Marshall to back-to-back Division 4 state titles before transferring to Madison Memorial in the offseason.

Madison Memorial is 15-0 and ranked No. 2 in the latest Division 1 WSN Coaches Poll.