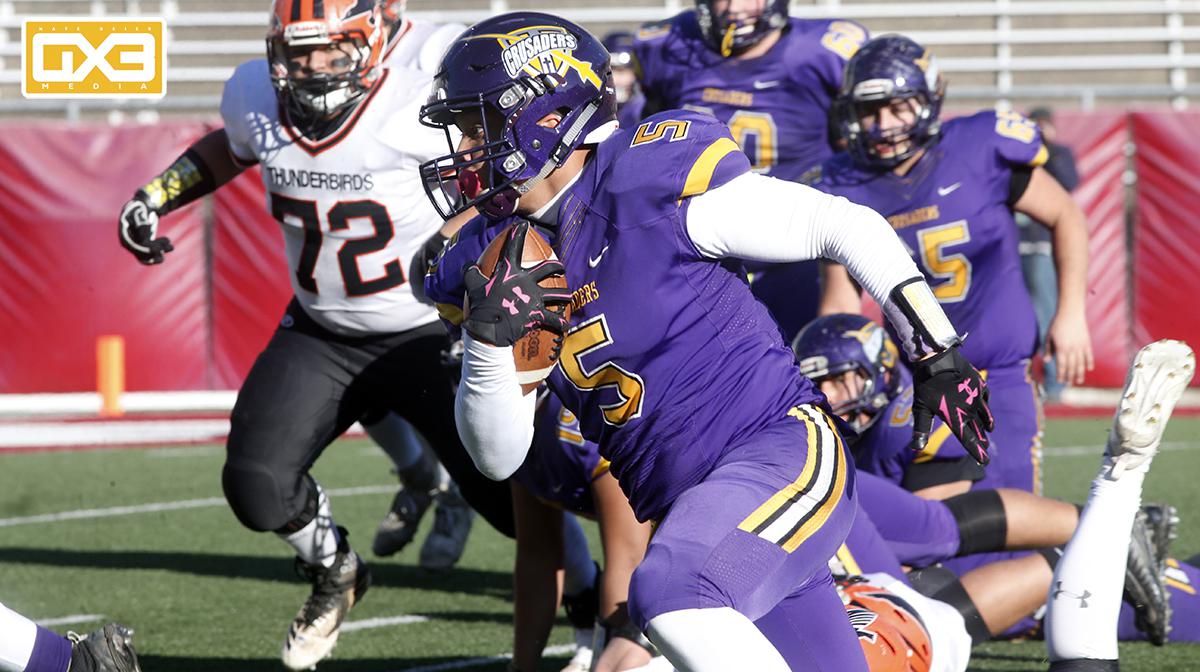 The 2019 high school football season was another one for the record books, as a number of players and teams etched their names in history.

Kevin Patrowsky keeps the State Record Book for the Wisconsin Football Coaches Association and has provided an updated 65-page document that is chock full of great information. Also, he's again added on to the 8-Man Football Record Book. For any updates, additions, or corrections to the Record Book, please contact Kevin Patrowsky.

Below are some of the noteworthy additions to the Record Book from 2019.

Newman Catholic's Ben Bates missed several games during his senior season but still owns the most career passing yards by a wide margin with 7,030. He also holds records for career completions, attempts, and touchdowns.

Anderson finished the year with 2,630 yards, good for third all-time. Ozur Kepler of Wisconsin Heights is fourth, while Ben Bates of Newman Catholic had the fifth-most yards. Bates' junior season total is best in state history.

Ten of the top 30 passing performances in 8-player history occurred in 2019 as the sport grew and many teams transitioned to wide open offenses.

Kepler threw 36 touchdowns in 2019, good for third place on the single-season list. Bates and Oakfield's Grant Bass are also in the top 20.

Luck's Levi Jensen had a huge season, including 432 rushing yards in the 8-player state championship game, tying for third-most in a single-game in state history.

Logan Stuart of Suring set several new records on defense. His 30 tackles in a game is a new record, as is 162 tackles for the season.

Levi Jensen of Luck now holds the record for most career tackles with 392.

Luck's season total of 722 points is the second-most in state 8-player history.