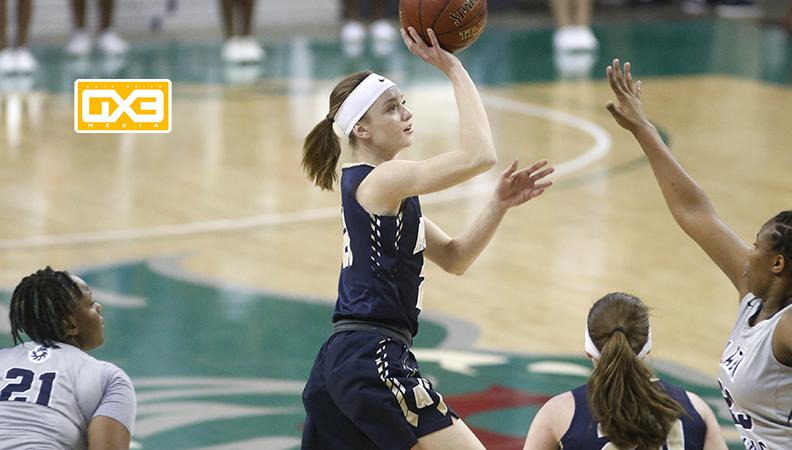 Aquinas' Lexi Donarski has been selected as the top senior Point Guard as part of the WSN Senior Basketball Awards.

Donarski, a four-time first-team WBCA all-state selection, is a highly skilled and dynamic point guard that can take over a game with her ability to shoot the three, get to the hoop and find the open player. She also plays at a high level on the defensive end of the floor, using her length and athleticism to get steals and deflections.

She has led Aquinas to a 106-3 record in her career, which includes four state tournament appearances and the past two Division 4 state titles, heading into the 2020 WIAA State Tournament.

Donarski, an Iowa State signee, is averaging 24.3 points with 63 three-pointers, to go along with 4.4 rebounds, 6.9 assists, and 5.4 steals per game for coach and father Dave Donarski.

Aquinas has a 24-1 record entering the state tournament. The Blugolds' lone loss was against Hopkins, Minn., defending Class 4A state champions and unbeaten in the past two seasons.

Donarski will be competing in the McDonald's All-American Game on April 1.

Aquinas plays Crandon in a WIAA Division 4 state semifinal on Thursday at 6:35. p.m.