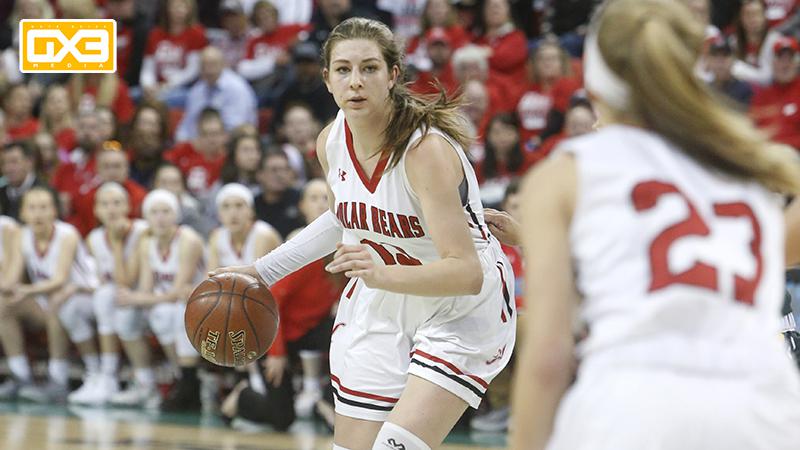 Hortonville's Macy McGlone has been selected as the top senior Post as part of WSN Basketball Awards.

McGlone, a first-team WBCA all-state pick, is strong around the basket and has a variety of post moves. She is a very competitive player that also plays at a high level on the defensive end of the floor with her ability to rebound, block and alter shots.

The 6-foot-2 UW-Milwaukee signee is averaging 17.3 points and 7.9 rebounds per game for coach Celeste Ratka and the Polar Bears.

McGlone has a .649 field goal percentage and is shooting 73.6 percent from the free throw line .

Hortonville has won its last 25 games since opening the season with a loss to defending Division 1 state champion Bay Port. The Polar Bears have outscored opponents by 30 points per game, which has led to limited minutes played for McGlone.

McGlone enters the WIAA State Tournament with career totals of 1,300 points and over 700 rebounds. She has played a key role in the Polar Bears reaching the state tournament the past three years, and was a member of the squad that reached the Resch Center her freshman year.

Hortonville plays Oregon in a Division 2 state semifinal on Friday at 1:35 p.m.