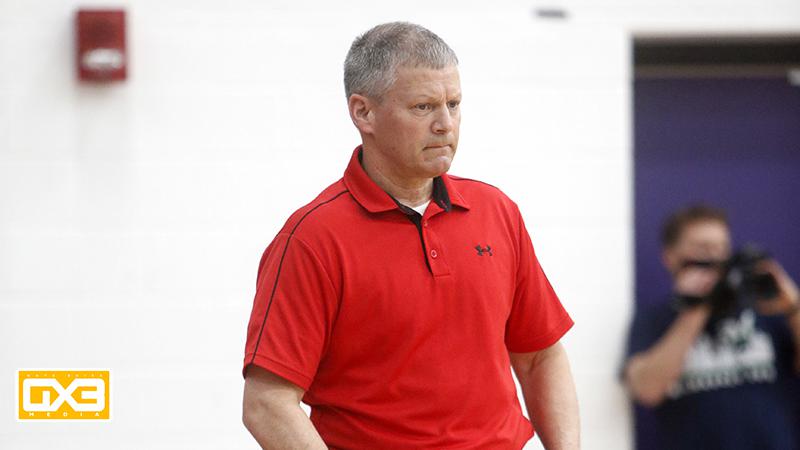 WBCA Hall of Fame coach Joe Doucette has stepped down as the head coach at Colfax after 30 years at the helm. His 639-144 career record puts him fourth on the state’s all-time wins list in girls’ history. 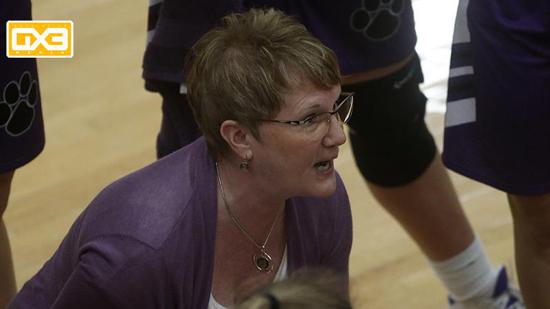 WBCA Hall of Fame coach Caron Townsend retired as the head coach at River Ridge after 31 years at the helm. She compiled a 537-195 career record and guided the Timberwolves to a Division 5 state runner-up finish in 2011. 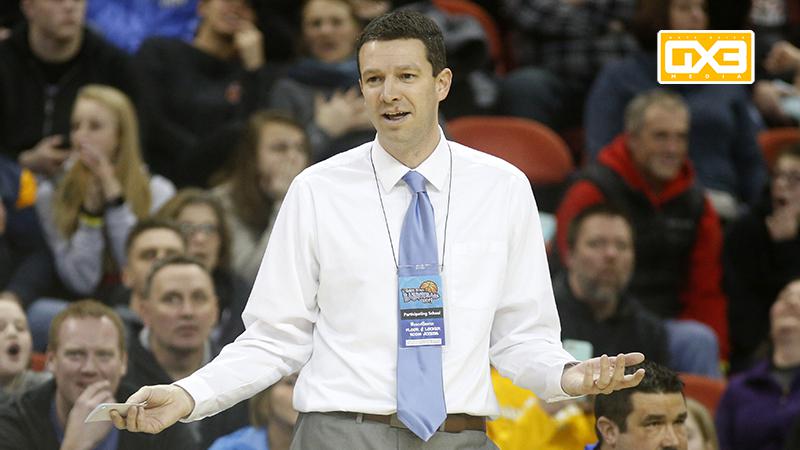 Rick Kolinke has stepped down as the head coach at Mukwonago after seven years at the helm. He guided the Indians to a 156-27 record, including four state tournament appearances and two D1 state runner-up finishes. 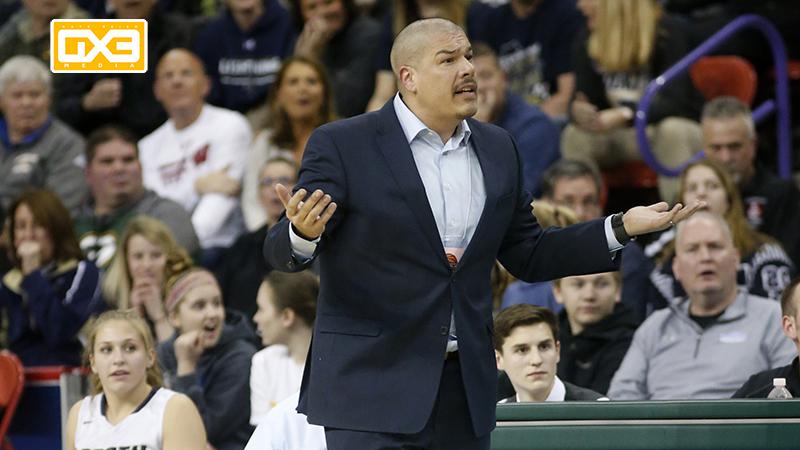 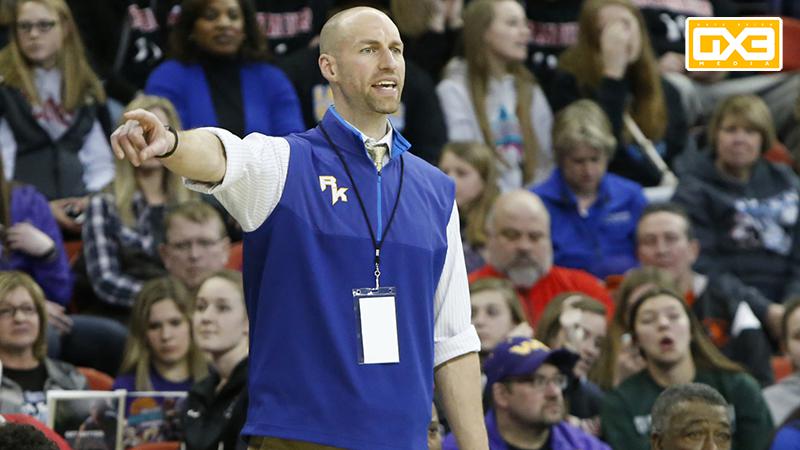 Below is a list of known coaching changes for the 2020-21 season. For additions or corrections to this list, please email Norbert Durst.

Coaching Changes By Season Since 2013-14