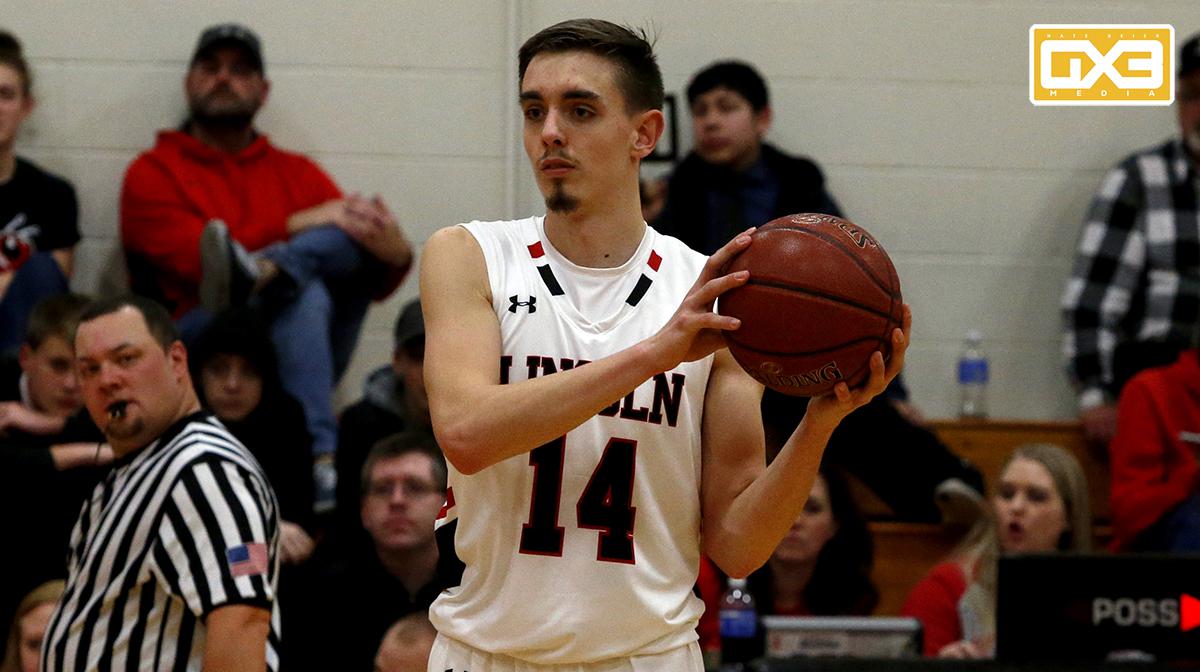 You can check out the Scoring Leaders, but now it is time to take a look at the rebounding leaders this year. Golda Meir senior Mason Johnson was the top rebounder this season, both overall and in Division 3, averaging 18.7 per game. He recorded at least 14 rebounds in every game. One of the state's top scorers as well, he averaged 27.4 points per game.

The top rebounder in Division 1 was Eau Claire Memorial senior Caden Boser, who averaged 13.2 per contest despite missing a few games. A 6'8" forward, Boser has committed to Division 1 Missour-Kansas City.

Division 2's top rebounder was Green Bay West junior Jefferson Cooper-Holmes. The 6'4" small forward pulled down 11.5 boards per game for the Wildcats, with a season-high 21 in a February Bay Conference showdown against Xavier.

Abbotsford junior Cade Faber plays guard, but at 6'3", he has good size. He used that length to snare an impressive 14.0 rebounds per game for the Falcons. He registered double-digit rebounds in 19 of 23 games, including a season-high 25 boars in an early-season loss to Spencer.

In addition to leading all players in the state in scoring, Sheboygan Lutheran senior Jacob Ognacevic was also tops in Division 5 and second overall with 16.1 rebounds per game. He went over 20 rebounds in six different games, with double-figures in all but two.

Below are the rebounding leaders for the 2019-20 season, with the top 20 overall plus the top 10 for each division. Players who did not have complete information entered by their coach were not included.