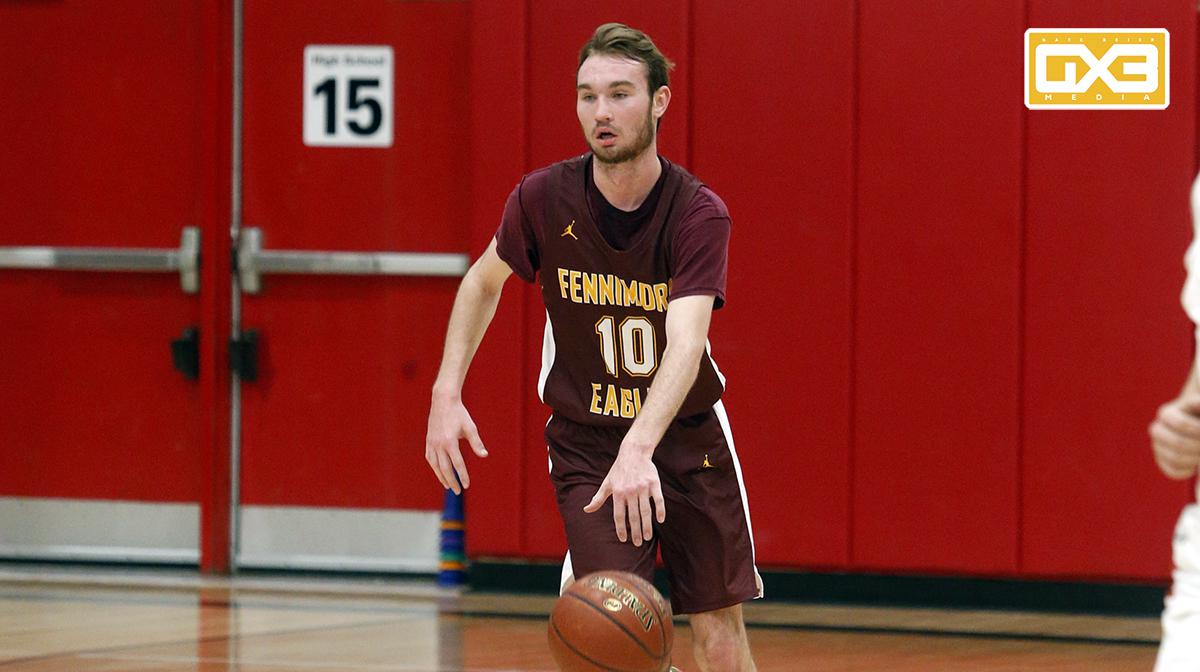 You can check out the Scoring Leaders and Rebounding Leaders, but now it is time to take a look at the assist leaders this year.

Palmyra-Eagle senior Brandon Wilde knows a thing or two about passing. He led the state in passing yards during the football regular season last fall, and has followed it up with one of the most amazing statistical performances we've seen on the hardwood. Averaging just 5 points per game, he was the ultimate floor general, dishing out 13.3 assists per contest, the tops in the state and in Division 4. In his four-year career he averaged just 3.4 points per game, but 7.9 assists.

Sussex Hamilton has a number of experienced, talented offensive weapons, led of course by junior superstar Patrick Baldwin, Jr. Distributing the ball to everyone was senior J.T. Hoytink, who led Division 1 with 5.5 assists per game, just fractions ahead of Arrowhead's Carter Gilmore.

Luke Spink of Mosinee was the top assist man in Division 2, dishing out 6.9 per game for the Indians.

Gerald Gitten of St. John's Northwest Military Academy is a versatile lead guard who could score, rebound, play defense, and dish it. He was tops in Division 3 with an assist average of 7.7 per game.

While Wilde led Division 4 in assists, it is worth noting that Fennimore's Kellen Kenney was second with 9 per game. He came very close to averaging a triple-double this year with 15.3 points, 9.0 rebounds, and 9.0 assists per contest. He did manage to post four, triple-doubles during the season.

Sheboygan Lutheran seemed poised to stand a good chance to defend its Division 5 state championship before the coronavirus outbreak shut things down, and in addition to featuring Division 5's top scorer and rebounder, senior Jacob Ognacevic, the Crusaders also boasted the top assist man in the division. Sophomore All-State selection Casey Verhagen, who also averaged 19.7 points per contest, handed out an average of 9.3 assists per game.

Below are the assist leaders for the 2019-20 season, with the top 20 overall plus the top 10 for each division. Players who did not have complete information entered by their coach were not included.