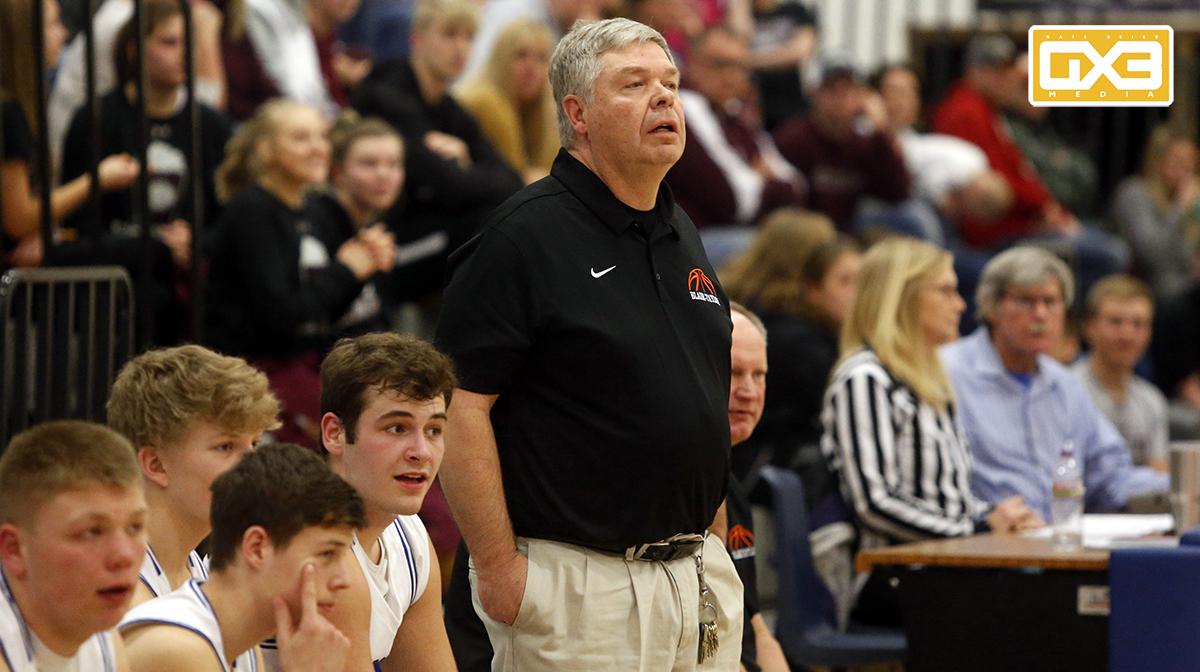 Of course, the state's winningest coach continues on, as Cuba City head man Jerry Petitgoue extended his career record to 962-256, including a few years at now-defunct Gratiot High School. The sudden end of the season also brought an end to the Cubans' perfect record to that point, as the team was a favorite to take home the fourth gold ball for Petitgoue.

Jim Gosz moved up a couple spots in the top ten as Dominican finished 20-4, moving his career record to 596-133. Most of that came during his time at Milwaukee King.

Randy Storlie is now ninth in state history with 583 victories at Taylor High School and now the combined Blair-Taylor. Like Cuba City and Coach Petitgoue, Storlie's Wildcats were still alive at the time the tournament was canceled.

Records only include varsity wins at Wisconsin high schools as a boys' basketball coach.