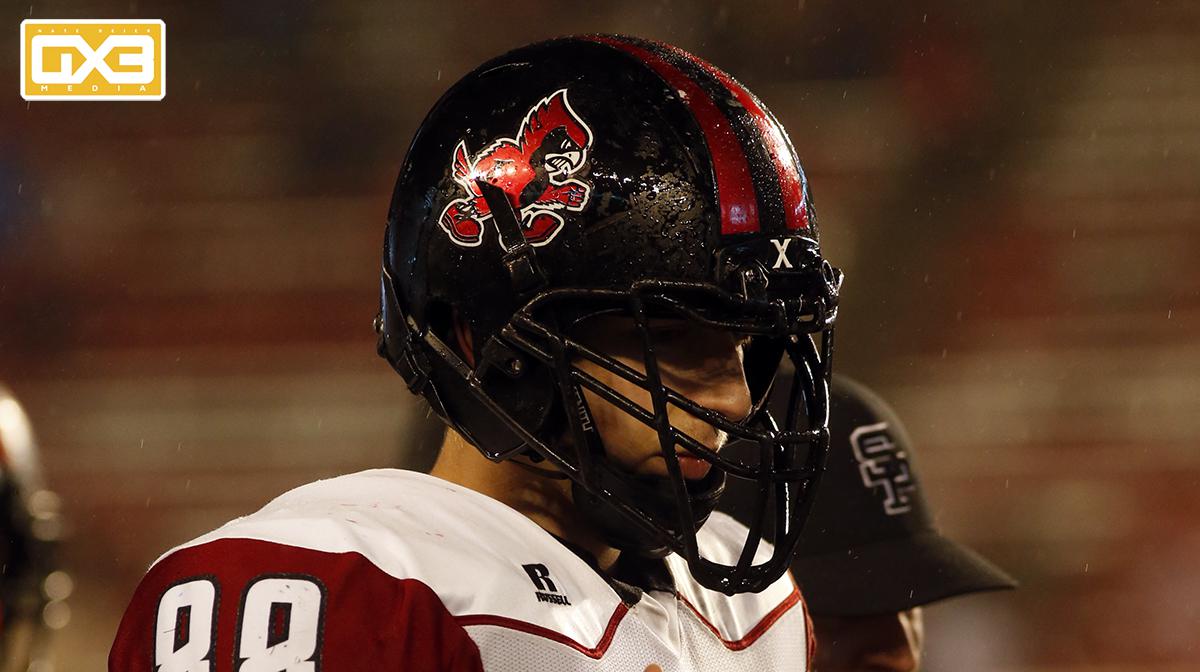 After much talk and planning, the Sun Prairie School District approved building a second high school in the district in April of 2019. Set to open in 2022, it is the first new, large public high school to open in Wisconsin since Kenosha Indian Trail nearly a decade ago.

With Sun Prairie's population and school enrollment booming, the discussion for many people soon turned to how to fit the new high school into the WIAA conference structure, especially as it related to football.

With the statewide football realignment that will begin this fall, all conferences in the state are split into primarily eight- and some seven-team leagues. Also complicating things is the WIAA's amended conference realignment process that not utilizes a task force to make recommendations to the WIAA Board of Control and requires a significant amount of the legwork to be done by the schools themselves.

With that in mind, Sun Prairie has been reviewing options for how to place Sun Prairie East (the "old" school) and Sun Prairie West (the new school) into football conferences beginning in 2022.

Today, the district officially notified impacted school administrators, principals, and athletic directors of the plan it will submit to the WIAA when the next football-only realignment window opens.

In requesting both Sun Prairie schools to leave the Big Eight and instead be placed in the Badger-Large, the district outlined how the school split will impact their enrollment and competitive levels.

"Both schools will open up with 9-12 grade students with an enrollment around 1300-1350 per school," a release from the district read. "With taking our enrollment and splitting it between two schools, it will be difficult for both schools to compete in the Big Eight Conference for football."

The district indicated it involved impacted conference athletic directors to outline the plan and allow opportunities for feedback, including Zoom meetings.

"While we understand change can sometimes be difficult, especially since we will only be two years into our current football-only realignment, we feel these changes are the best solutions for all schools, conferences, and most importantly, the student-athletes," the release went on to say. "We have considered enrollments, competitive balance, travel, and lower-level team offerings when putting together this proposal."

The plan would be submitted to the WIAA Conference Realignment Task Force for review by December 1st, and the Task Force would provide a recommendation to the WIAA Board of Control, who has final approval of all conference realignment matters.