Here are the Wisconsin Sports Network weekly award winners in boys' basketball for the games played December 21 through December 23: 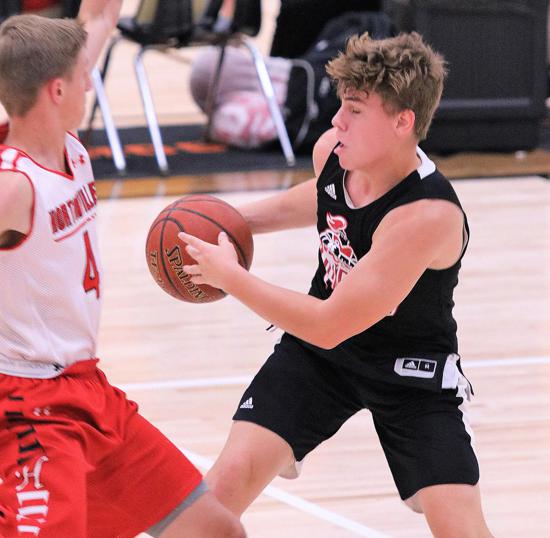 Peyton Kuhn, 6-0, Sr., PG, Medford
A 1,000-point career scorer and a mainstay in the Medford line-up for three seasons, Kuhn scored 25 points and moved into fifth place on the Raiders' all-time scoring list in an impressive 69-53 triumph over visiting Tomah, which entered the contest with a 6-0 record and a No. 7-ranking among WIAA Division 2 schools in the WisSports.net Coaches Poll. A physicall strong point guard with deep shooting range, Kuhn is averaging 21.5 points per contest for coach Ryan Brown and the Raiders, who enter next week's contest at Xavier with a 7-0 record. Kuhn earned first-team all-Great Northern Conference recognition in each of the past two seasons and was named the league's Player of the Year as a junior. Kuhn and sophomore Logan Baumgartner (6-3) form a dynamic scoring duo for Medford, which went 19-5 a year ago and won the conference championship. 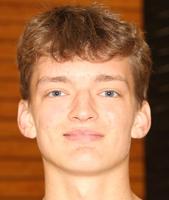 Monticello Ponies
The defending Six Rivers East Conference champion Monticello Ponies have picked up where they left off last season. Coach Mark Olson guided Monticello to a 12-0 league mark and 23-2 overall record last winter, and he has directed the Ponies to a 7-0 start this time around. Included in the perfect record is a 63-45 triumph over visiting Randolph on December 21. Randolph entered the contest undefeated and ranked fourth among WIAA Division 5 schools while Monticello was unranked. Senior Peter Gustafson (6-4) scored 27 points in the victory over Randolph and has scored 23 or more points in all seven contests for Monticello. Gustafson shared the Player of the Year honors in the Six Rivers East as a junior with teammate Reece Rufer, but Monticello has been able to replace Rufer and two additional starters en route to its impressive start to the season.

Lee Rabas, Neenah Rockets
One of the hardest-working and more passionate high school coaches in Wisconsin, Rabas has guided Neenah to 22 straight victories, including 17 in a row in the Fox Valley Association, dating back to the end of last season. He directed Neenah to triumphs over Oshkosh North (83-56) and Kaukauna (78-43) this week as Neenah improved to 8-0 on the campaign. Rabas' offense is multi-faceted as five players are averaging at least 9.8 ppg with junior Carter Thomas (6-5) at 13.4 ppg, senior Jake Dietz (6-3) at 13.2 ppg, junior Chevalier Emery Jr. (6-0) at 12.6 ppg, senior Charlie Wolfgram (6-1) at 10.8 ppg and sophomore Cal Klesmit (6-2) at 9.8 ppg. Neenah ventures outside of league play next week, hosting Hudson and Bay Port before traveling to Pewaukee. Rabas is 90-42 at Neenah in five-plus seasons as the Rockets' head coach. He also went 103-56 in seven years as head coach at Appleton Xavier from 1997-04.