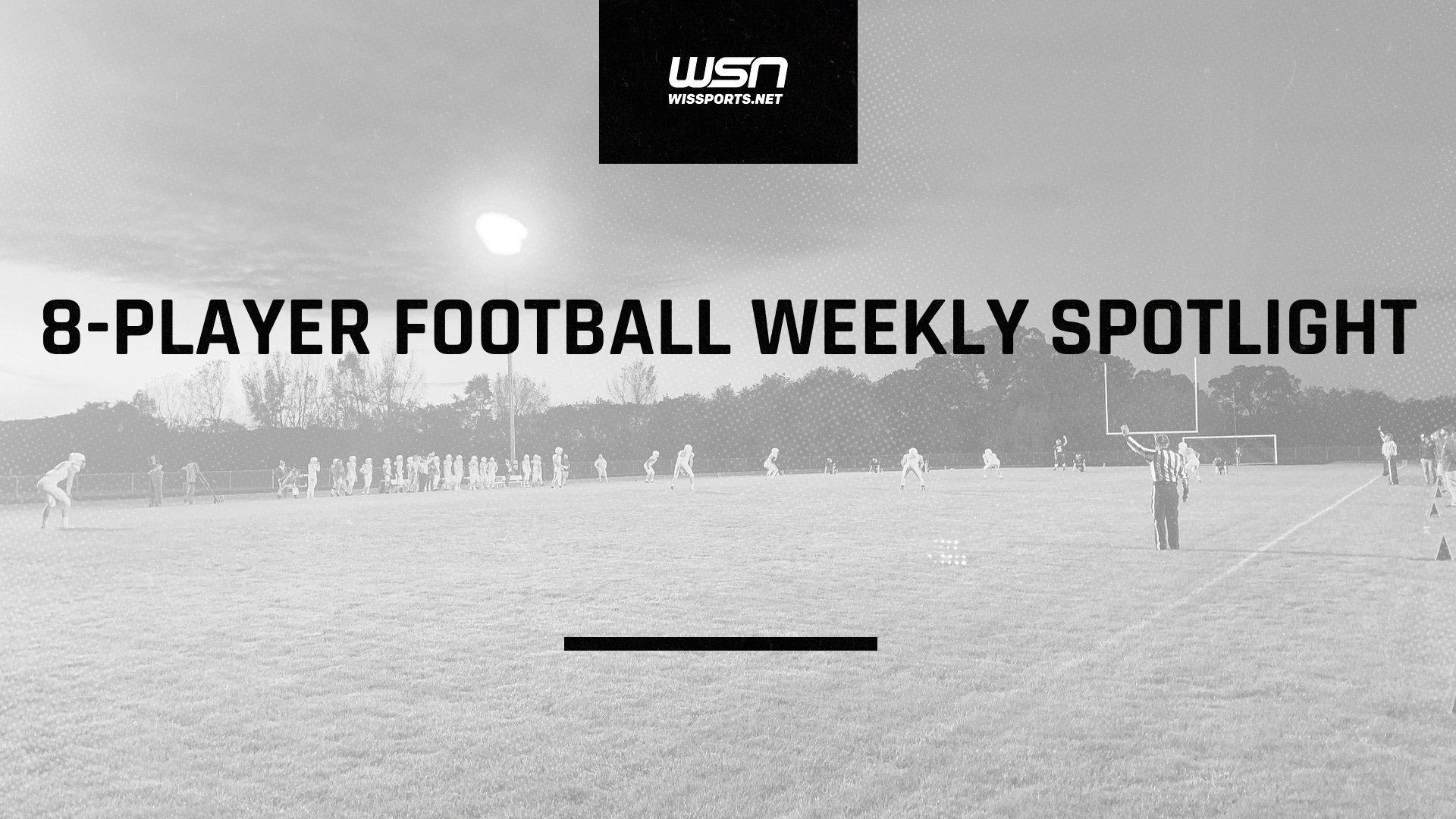 Greenwood held off Phillips 24-20 behind a big game from Xander Hinker. The senior running back carried the ball 30 times for 210 yards and three touchdowns. Shell Lake was a 30-24 winner over Northwood/Solon Springs in another close affair.

Athens ran by Almond-Bancroft 64-8 on Friday, as Cooper Diedrich accounted for 202 yards and five touchdowns on the ground. Gilman's Julian Krizan threw for 100 yards and two touchdowns, ran for 70 yards and three scores, and recorded 13 tackles with a sack on defense. Belmont's Waylon Palzkill had over 100 yards through the air and on the ground in a 44-7 win over Wonewoc/Weston.

Lena/St. Thomas Aquinas beat Wausaukee 58-22 on Friday, as the team had a 200-yard rusher (Logan Shallow) and two, 100-yard rushers (Lane Whiting and Sam Marquardt) in the contest. Luck remained unbeaten with a 74-30 replacement game victory over Thorp. Wyatt Jensen and Mike Hochstetler combined for 365 yards and six touchdowns on the ground.

On Saturday, Wabeno/Laona trailed Gibraltar 22-14 with less than five minutes remaining in the game, but the co-op program scored three touchdowns, including two in the final nine seconds, to win 38-22. Connor Taylor hooked up with Adam Seeber for the first two of those scores, while Braden Bauer returned an interception for a touchdown to close things out.

Luck and Prairie Farm ruled 8-player the first few years after it was relaunched, and last year their game produced perhaps the most surprising result we've seen in some time. Luck entered unbeaten while Prairie Farm had not won a game. However, Prairie Farm scored a shocking 34-16 victory. Both teams are looking solid this year, as both enter unbeaten. However, you can bet Luck has a bit of revenge on its mind.

The Lakeland-West is shaping up to be perhaps the best 8-player league in the state. In addition to the big Luck versus Prairie Farm contest, another unbeaten showdown is on the schedule this week as Siren travels to Shell Lake. 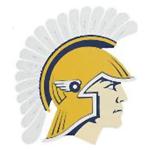 New Auburn pulled away from Marion/Tigerton on Friday behind a powerful rushing attack, winning 42-32. Ethan Lotts went over 200 yards with two touchdowns and Braden Johnson added 151 yards and a score. But it was Matt Elmhorst that may have made the biggest overall impact, rushing eight times for 74 yards and three touchdowns, adding 19 tackles, three sacks, and an interception on defense.