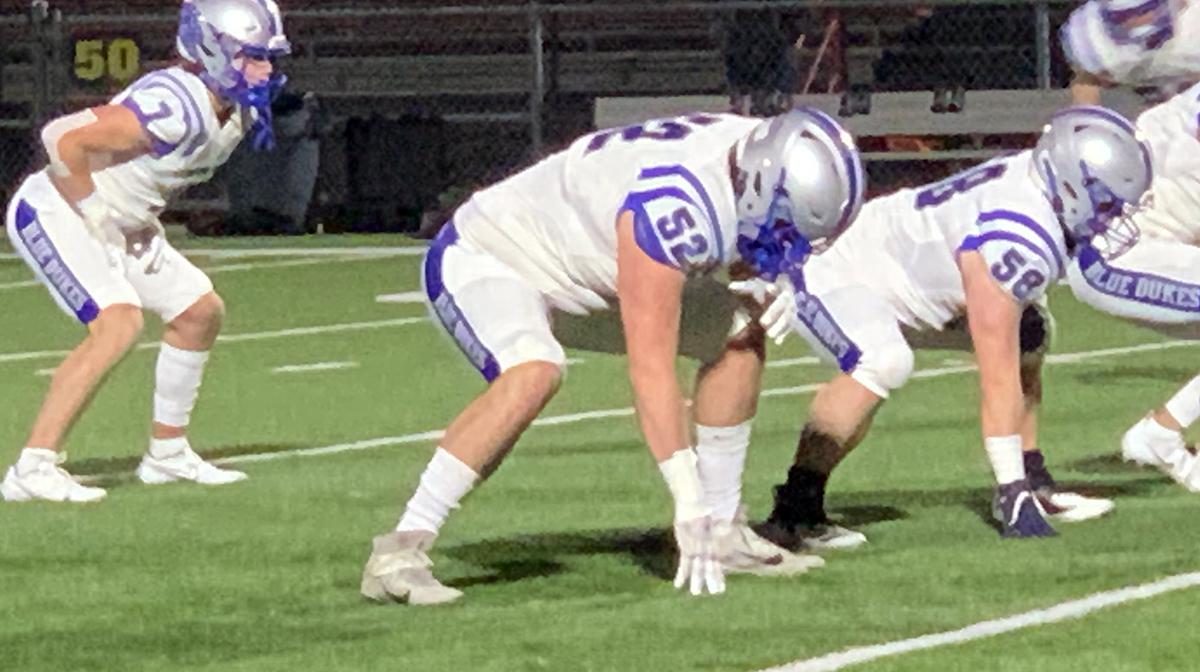 Wisconsin Sports Network and WisSports.net are happy to announce Whitefish Bay's Joe Brunner as the 2021 recipient of the Joe Thomas Award as the most outstanding senior offensive lineman in Wisconsin, part of the WSN Senior Football Awards.

After earning Honorable Mention All-State as a sophomore at Whitefish Bay, Joe Brunner was a First Team choice by the WFCA in 2020/2021, adding WFCA All-Region on defense as well. As a senior, he was a two-way All-State pick by the WFCA.

Brunner gave a pledge to Wisconsin this summer after entertaining offers from top programs around the country. He’s a ready-made offensive linemen that should be able to step in at Wisconsin quickly, with outstanding size, movement skills, footwork, and technique. He's a big reason the Blue Dukes advanced to Level 3 of the playoffs this year and went unbeaten as the top-ranked medium school in the abbreviated 2020-21 season.

"Joe has been a 4 -year starter here at Whitefish Bay and has been the most dominant football player I have ever seen," said head coach Jake Wolter. "You rarely see the size, strength, and athleticism combination that he possesses in high school, but, what sets him apart is his attitude and mean streak when he gets between the lines. He doesn't just want to beat you, he wants to annihilate you each play."