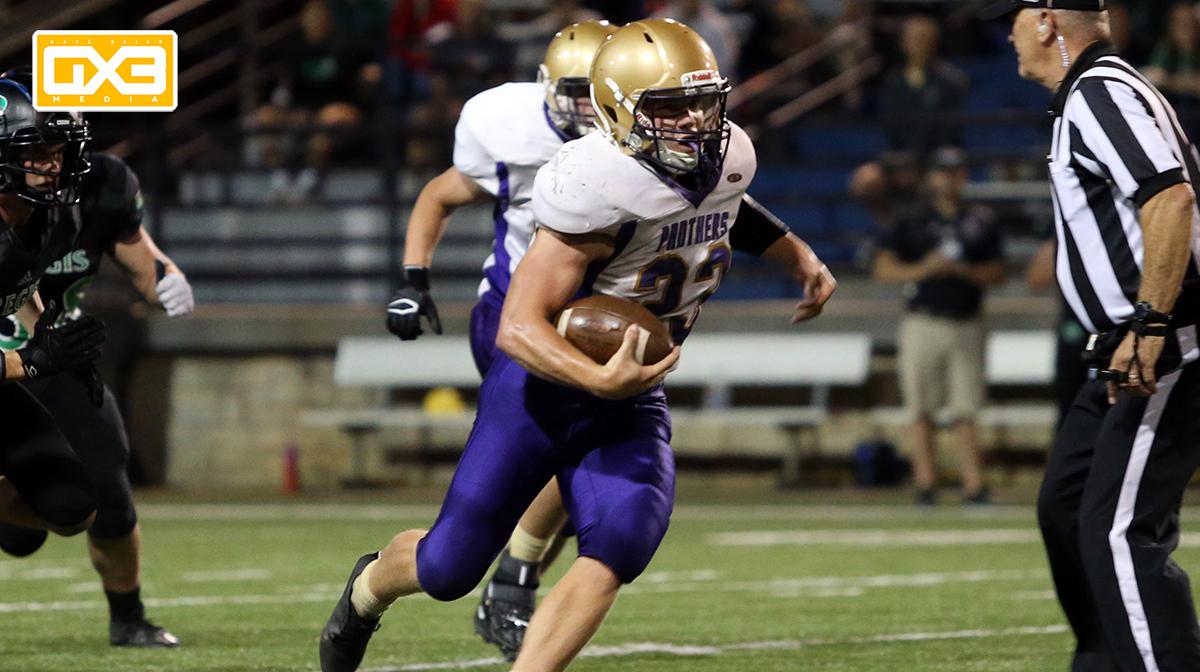 Wisconsin Sports Network and WisSports.net are happy to announce Durand's Simon Bauer as the 2021 recipient of the Elroy "Crazylegs" Hirsch Award as the most outstanding senior running back in Wisconsin, part of the WSN Senior Football Awards. Current was a unanimous choice by the voting panel.

Durand's Simon Bauer easily leads the state in rushing this year, with nearly 600 yards more than the next closest player. He has at least 125 yards in every game, with three over 300-yards. In 13 games for the Panthers, he carried the ball 314 times for 2,805 yards with 43 touchdowns for an average of 8.9 yards per attempt. He also had 21 rushing two-point conversions.

He is actually a single-wing quarterback, with 669 yards and seven touchdowns through the air. He went over 5,000 career rushing yards with 80 rushing scores earlier in the playoffs.

Finalists for the award were Bauer, Cole Berghorn of Badger, Brycen Cashin of Pacelli, Daniel Hornacek of Notre Dame, Alijah Maher-Parr of Arrowhead.