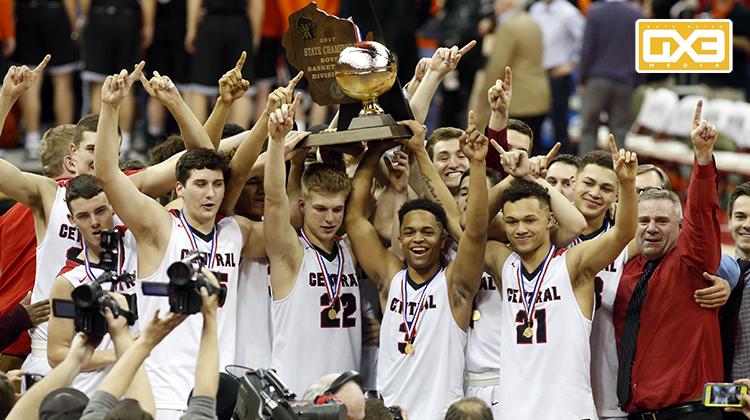 Adding two teams to the Division 1 field and altering enrollment cutoffs in each division for the annual state basketball tournament are among 10 recommendations the Basketball Coaches Committee recently forward to the Wisconsin Interscholastic Athletic Association.

The 10 recommendations now advance to the WIAA Sports Advisory Committee for its meeting June 13.

From there, the WIAA executive staff and WIAA Advisory Council will consider the recommendations and vote on them prior to the June Board of Control meeting.

Among the most interesting recommendations is adding two teams to Division 1 at the state tournament, thus creating six sectional groupings instead of the current four.

The two top-seeded teams at the Division 1 level would get a bye into the state semifinals and the four lower-seeded teams would play two quarterfinal contests, likely on Thursday of the state tournament.

Another big potential change is altering the enrollment cutoffs for each of the five divisions.

The recommendation from the Coaches Committee would move Division 1 from the current 1,200 and above to 1,100 and above.

Other division breakdowns include:

Another intriguing recommendation is the use of a shot clock in non-conference games when mutually agreed upon by both head coaches. The clock would be set at 35 seconds per possession as set forth by the National Federation of State High School Associations.

** Release electronic rankings two times during the season, on or around January 1 and again on February 1.

** Schools have until December 1 to vote on the design of their grouping, either a sectional half bracket or regional grouping. A majority of schools that cast a vote will determine the bracket format.

** Using electronic seeding, the top 16 teams in each division -- identified in February -- will be distributed equally into each sectional.

** Eliminate the 48-hour cooling off period for ranking officials during tournament play.

** Eliminate the appeal process for the three-point challenge qualification.