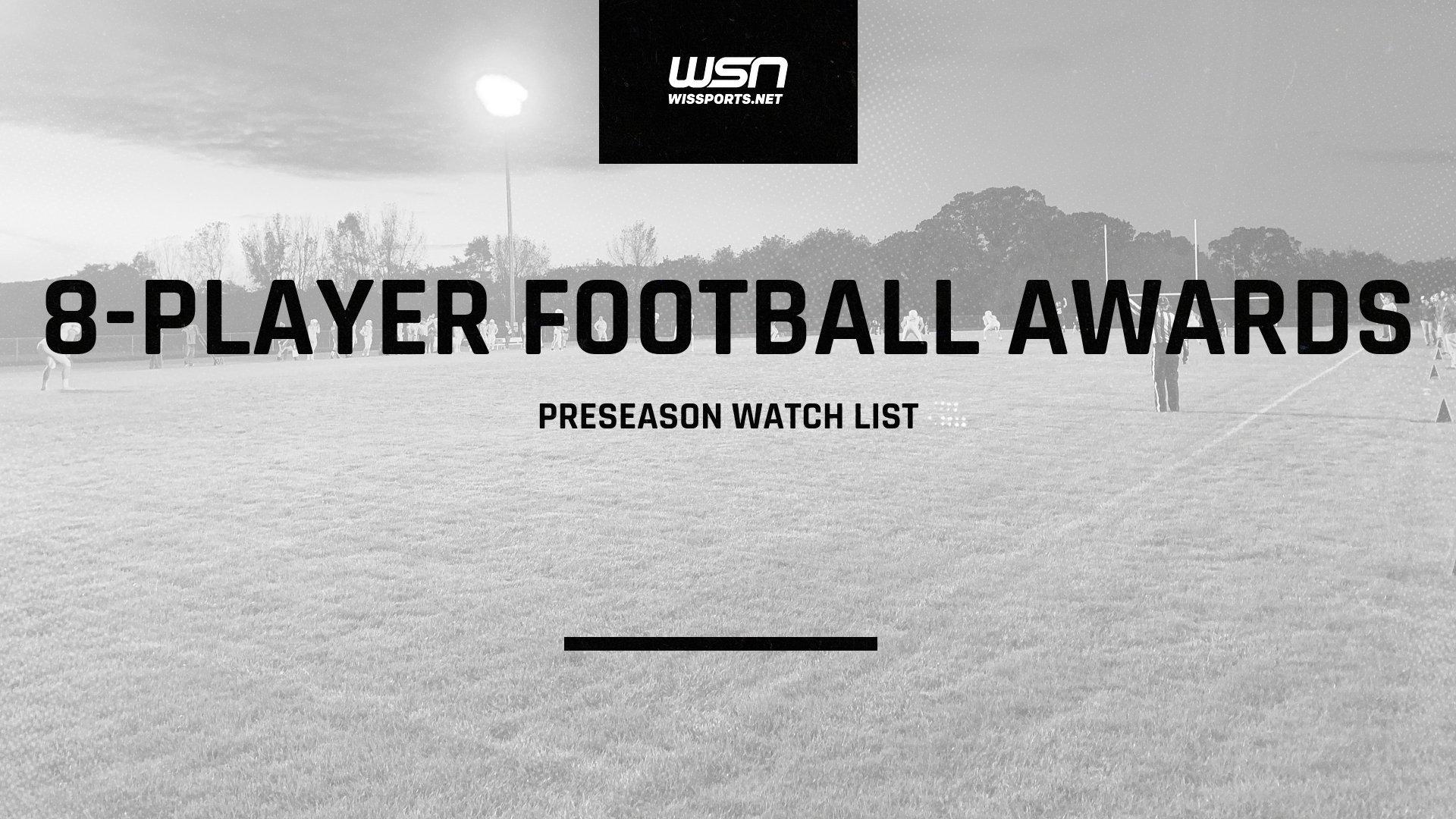 Each year, a general preseason Watch List will be produced, then narrowed down to five finalists for offense and defense after the regular season. Winners will be announced the week after the 8-Player Championship.