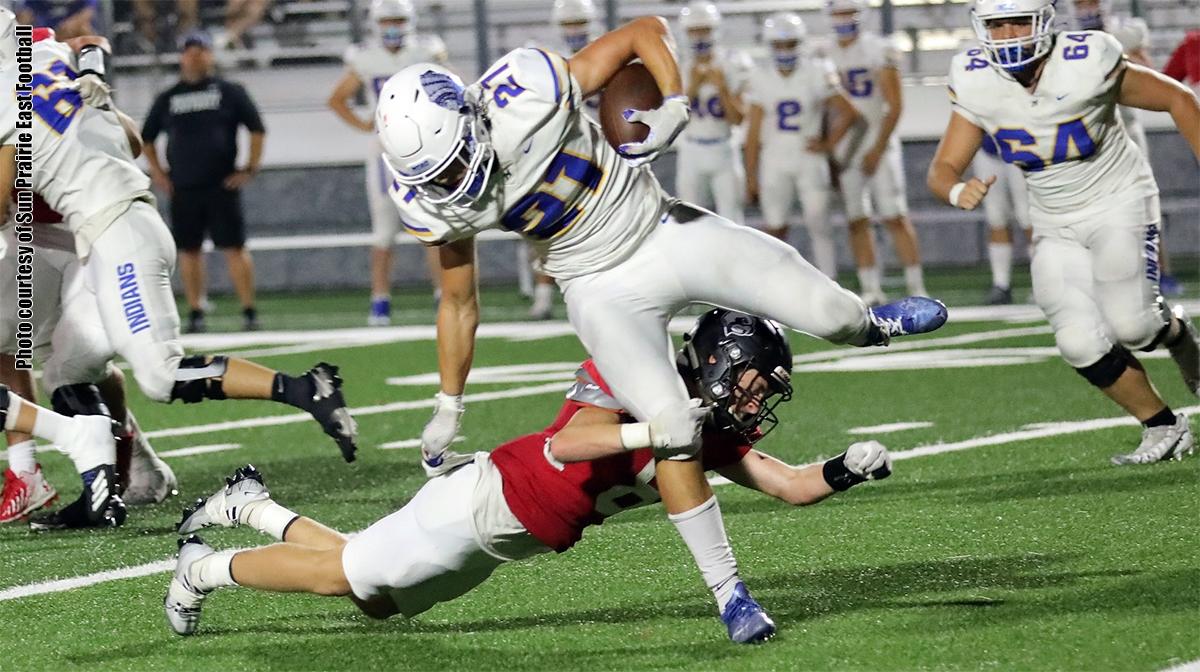 Wisconsin Sports Network and WisSports.net are happy to announce Mukwonago's Wynn Stang as the 2022 recipient of the Elroy "Crazylegs" Hirsch Award as the most outstanding senior running back in Wisconsin, part of the WSN Senior Football Awards.

Wynn Stang went over 1000 rushing yards last year while sharing time in the Indians' backfield, and burst out of the gates in 2022 with one of the best starts we've ever seen. After a 304-yard, four-touchdown performance in a win over Sussex Hamilton in Week 1, he ran for 470 yards and six touchdowns in a high-scoring victory over Sun Prairie East in Week 2, good for the second-most yards in a single game in state history.

For the season he has 2,761 yards on the ground with 42 touchdowns, averaging 8.5 yards per carry. In a state semi-final victory over Sussex Hamilton to send the Indians to their first championship berth since 2004, Stang ran for 371 yards and six touchdowns on 33 carries.

"In all my years coaching, Wynn practices harder than any kid I have ever coached," said Mukwonago head coach Mike Gnewuch. "Every time he gets the ball in practice, he runs as hard as he can.