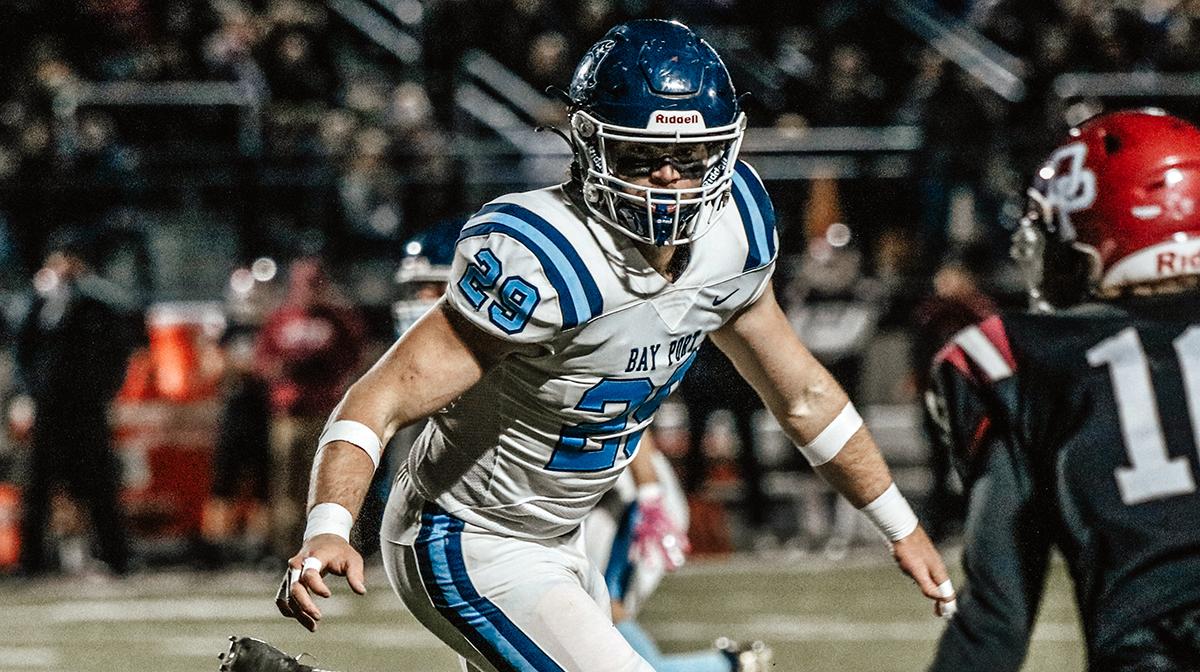 Wisconsin Sports Network and WisSports.net are happy to announce Bay Port's Josiah Azure as the 2022 recipient of the John Anderson Award as the most outstanding senior linebacker in Wisconsin, part of the WSN Senior Football Awards.

Josiah Azure is a dominating two-year starter for Bay Port who has put up outstanding numbers once again as a senior. Through ten games, he had 106 tackles, 24 tackles for loss, eight sacks, and two forced fumbles for the Pirates.

The North Dakota State commit missed much of the playoff run but was recently named the Defensive Player of the Year in the FRCC-North.