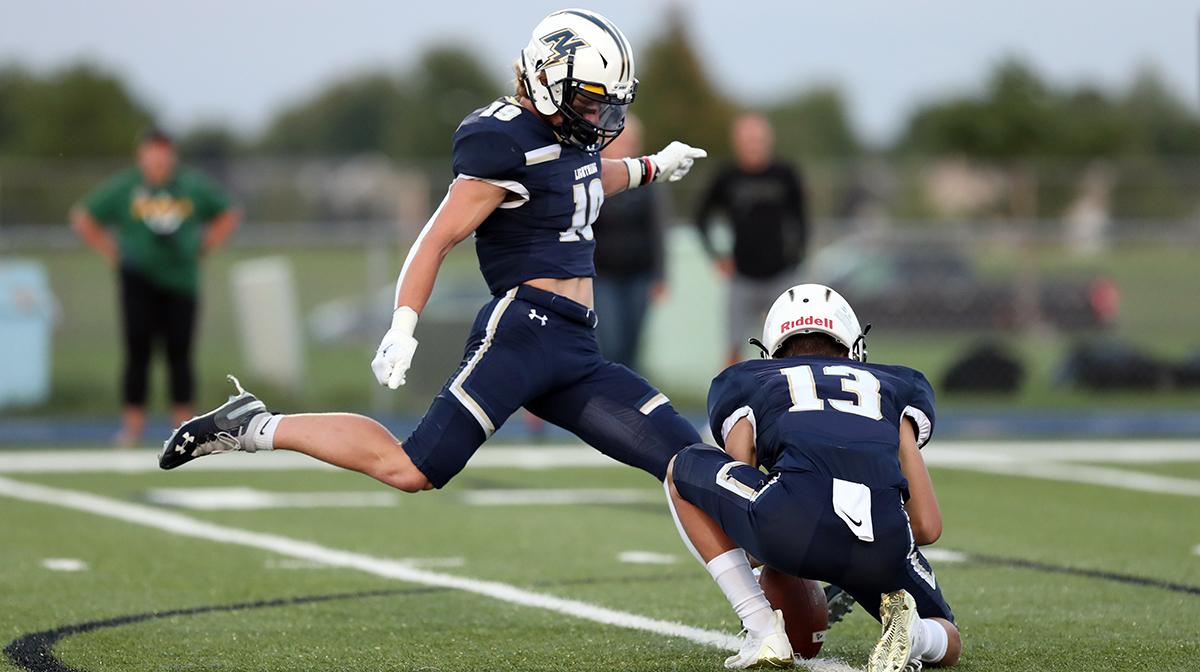 Wisconsin Sports Network and WisSports.net are proud to announce Appleton North's Caden Popp as the 2022 recipient of the Kevin Stemke Award as the most outstanding senior kicker or punter in Wisconsin, part of the WSN Senior Football Awards.