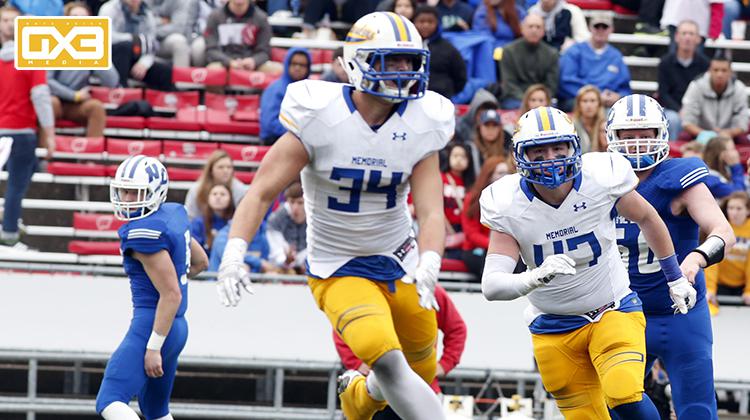 Wisconsin Sports Network and WisSports.net are happy to announce Catholic Memorial's C.J. Goetz as the 2017 recipient of the John Anderson Award as the most outstanding senior linebacker in Wisconsin, part of the WSN Senior Football Awards.

Goetz is a returning WFCA All-State selection, cementing his status as elite player with a dynamite performance in last season's state title game.

In just eight regular season games in 2017 he totaled 118 tackles, 18 tackles for loss, and a pair of sacks. He is a four-sport athlete who earned postseason conference honors in baseball and basketball last season and placed in the shot put at the WIAA Track and Field Meet.

The 6-4, 234-pound Goetz committed to Wisconsin in the off-season and earned WFCA All-State recognition for a second straight season earlier this week.