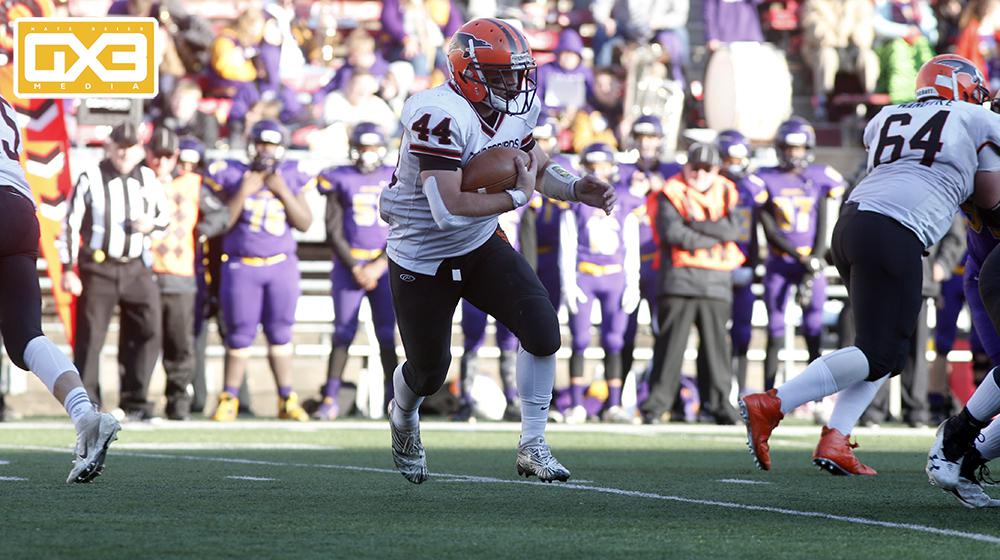 The 2018 high school football season was another one for the record books, as a number of players and teams etched their names in history.

Kevin Patrowsky keeps the State Record Book for the Wisconsin Football Coaches Association and has provided an updated 64-page document that is chock full of great information. Also, he's again added on to the 8-Man Football Record Book. For an updates, additions, or corrections to the Record Book, please contact Kevin Patrowsky.

Below are some of the noteworthy additions to the Record Book from 2018.

Newman Catholic's Ben Bates etched his name in several places, including as the top single-season passer in 8-Player history, throwing for 3,040 yards. He's also second in passing touchdowns with 40.

Gibraltar quarterback Trevor Reinhardt became the new career passing yardage record-holder with 4,916. Bates is likely to break that next year, as he's only 116 yards behind, and Bates also has the record for career touchdown passes with 67.

Siren's Derek Highstrom set a new 8-player record with 14 receptions in a game and six receiving touchdowns in a game.

Elliot Samuels of Newman Catholic became the new record-holder for receptions in a season with 80, while Port Edwards' Addison Gibbs now holds single-season records for receiving yards (1,585) and touchdowns (19).

Alex Laughlin of Gibraltar just wrapped up his sophomore season but already holds the 8-Player state record for career receptions (100) and receiving yards (2,025).