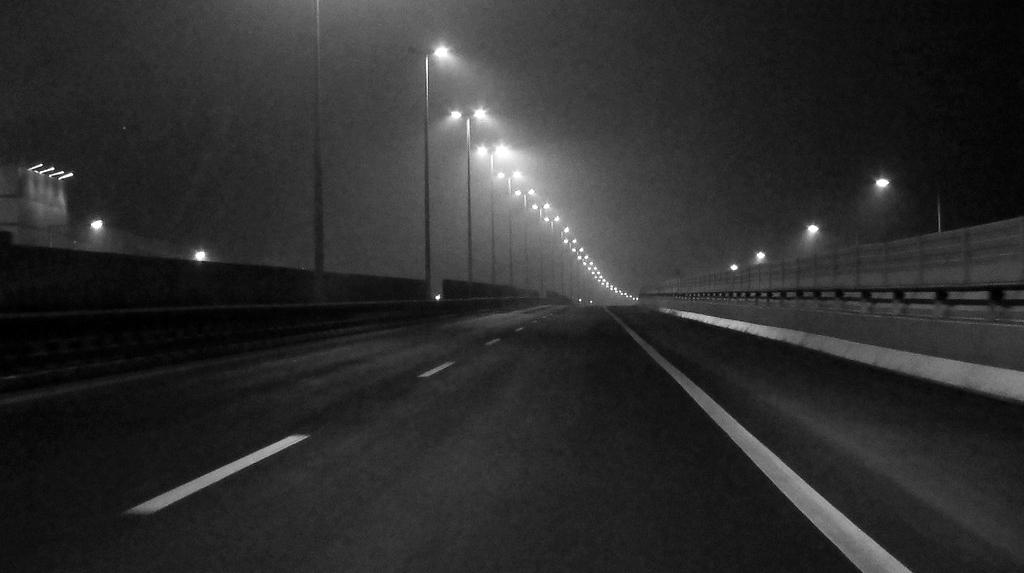 If you or someone you know is suffering from suicidal thoughts or actions, please call the National Suicide Prevention Lifeline at 1-800-273-8255 or text the Crisis Text Line (text HELLO to 741741).

We often dwell on the moments in our lives that we think are life-changers. Decisions to be hashed out and debated for days or even weeks before a resolution is made. But ultimately, the biggest challenges we face are usually the ones that blindside us at 11 am on some random Thursday.

Last Thursday morning, such a blindside phone call threw my world upside down once again in an all-too-familiar fashion.

“Kirk hung himself,” were the words I vaguely heard my brother say.

It immediately took me back nearly 13 years, when a random Sunday morning phone call delivered the news that would change my life forever.

“Todd is dead, he shot himself,” the voice on the other end of the line said.

Todd was Kirk’s older brother, and my best friend. A year younger than me in school, Todd and I played sports together growing up and were friends in high school, but developed a close bond after graduating college and returning to our hometown of Richland Center. We lived together in three different houses over the course of three years and as young, single guys certainly had our share of fun tearing up the town. I knew Todd had demons but never imagined what would soon transpire.

Five months after I moved out and four months after Todd was a groomsman in my wedding, he took his own life in the early morning hours of Sunday, February 18th, 2007.

As my wife and I drove from our home in Reedsburg back to Richland Center after receiving the news, a million thoughts raced through my mind as the tears streamed down my face. The most persistent thought that would haunt me for years was, “What could I have done differently?”

The rest of the week was a blur of sharing hugs with Todd's family and friends, attending the visitation, and serving as a pallbearer at the funeral.

Like many dealing with the aftermath of suicide, a substantial amount of guilt would follow, and I often found myself getting emotional when songs, places, or memories that reminded me of my friend came into my life.

I thought I had moved past much of that and into a place of acceptance, even after his father committed suicide several years ago when the weight of Todd’s passing became too much to bear. Even after I lost a former high school teammate as well as a former co-worker to suicide. But Kirk’s death has re-opened the wounds in a way I could not have imagined.

How do you deal with two friends and their father all committing suicide? How does their family deal with it? What could I have done? What could we all have done? They are questions I don’t have the capacity to answer.

Unfortunately, those kinds of questions face far too many people, including those in high school. According to Centers for Disease Control and Prevention (CDC) statistics available from the National Institute of Mental Health, suicide is the second-leading cause of death in the United States, behind unintentional injury, among young people in the 10-14, 15-24, and 25-34 year old age groups. Overall, it is the tenth-leading cause of death among all Americans.

Suicide, depression, and mental illness do not discriminate by race, sex, “popularity”, socio-economic status or any other metric. And that includes high school athletes. Unfortunately in covering high school sports for nearly a dozen years, I have seen and heard stories of varsity and sub-varsity athletes who have committed suicide, and there are many more that have undoubtedly gone unpublicized.

Tomorrow we will celebrate Kirk’s life at a funeral service, and do everything we can to support his wife and young children left behind. Tears will be shed, stories will be told, laughs will be forced. We’ll try to grapple with the ungraspable questions of, “Why?”, “What could we have done?”, “How did we miss this again?”

I guess most of all, I just miss my friends.

Prevent Suicide Wisconsin has numerous resources for prevention, identification of risk factors, support for survivors, and much more available at: www.preventsuicidewi.org

If you or someone you know is suffering from suicidal thoughts or actions, please call the National Suicide Prevention Lifeline at 1-800-273-8255 or text the Crisis Text Line (text HELLO to 741741).