Aquinas' Lexi Donarski has been selected as the 2019-20 female recipient of the Pat Richter Award from WisSports.net as the Triple Threat Athlete of the Year.

Hugh V. "Pat" Richter is one of Wisconsin's most storied student-athletes in state history. He was a three-sport athlete at Madison East High School, competing in football, basketball and baseball. He went on to fame at the University of Wisconsin, earning nine varsity letters in three sports and would later become the Athletic Director at Wisconsin. 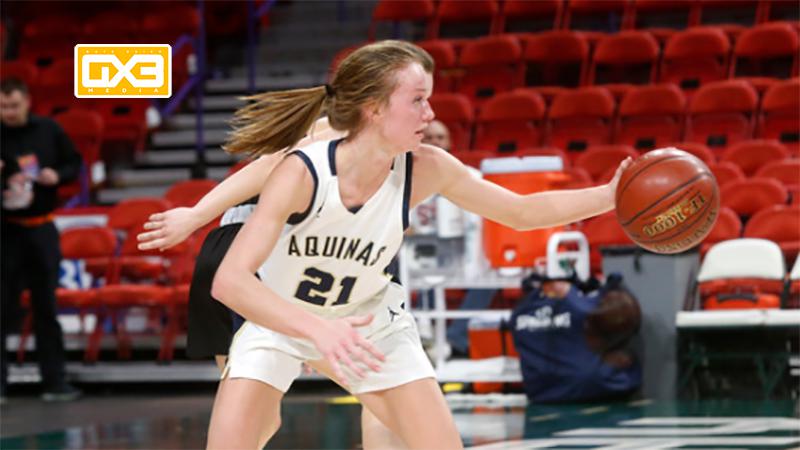 Donarski at the 2020 WIAA State Tournament

Donarski competed in volleyball, basketball and track & field at Aquinas. She was an 11-time varsity letter-winner, and if track & field wasn't canceled due to COVID-19, she would have earned a varsity letter in all three sports in each of her four years.

In basketball, Lexi led Aquinas to a 107-3 record in her four years, including two state titles and they were set to play in a fourth consecutive state title game with a chance at a three-peat before COVID-19 forced the WIAA cancel the remaining games of the state tournament.

Donarski is a highly skilled and dynamic point guard that can take over a game with her ability to shoot the three, get to the hoop and find the open player. She also plays at a high level on the defensive end of the floor, using her length and athleticism to get steals and deflections.

Donarski was named 2020 Miss Basketball by the WBCA, was a four-time WBCA Division 4 all-state selection, a two-time first-team AP all-state performer, and earned AP Player of the Year honors as a senior.

She will continue her basketball career at Iowa State University. Lexi committed to play for coach Bill Fennelly and the Cyclones prior to her freshman year. 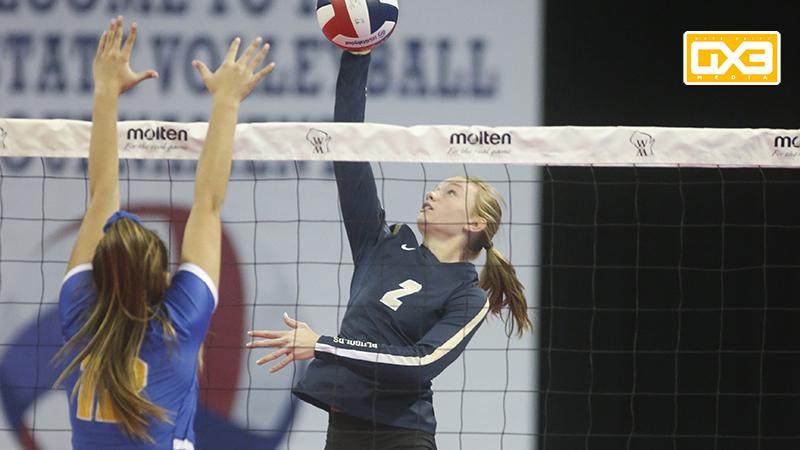 Donarski at the 2019 WIAA State Tournament

In volleyball, Donarski was a two-time first-team WVCA all-state performer and helped the Blugolds to their first two state tournament appearances in program history. As a senior, Lexi led them to a Division 3 state runner-up finish. 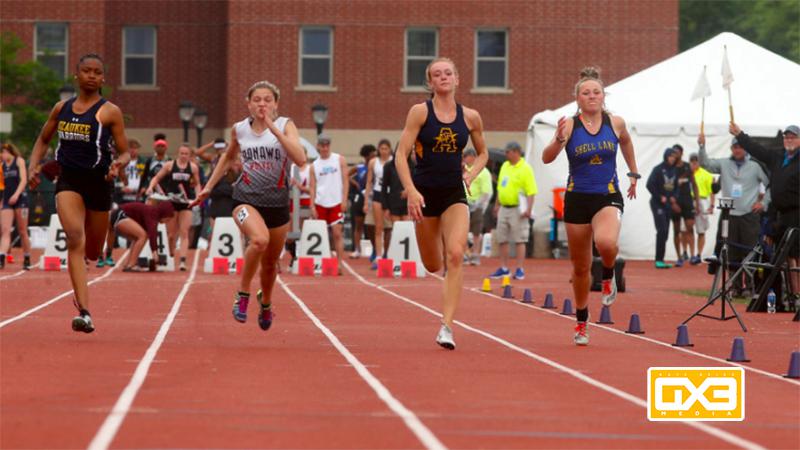 Donarski at the 2019 WIAA State Meet

What did she say was the best part of playing three sports?

"I love the cross-training that three sports provide for me. Different aspects of each sport help develop me as an athlete. Jumping in volleyball, lateral movement in basketball, and speed in track help me to excel in all three sports," Donarski told WSN in her initial Triple Threat Athlete of the Week profile.

Donarski also excels in the classroom with a 3.929 GPA. She plans to major in business at Iowa State.

To view our initial profile of Lexi as part of our Triple Threat Athlete of the Week series, please click here.