Wisconsin high school players in the NFL for 2020 season 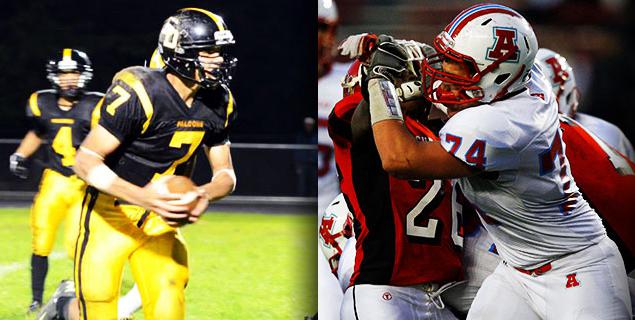 The state of Wisconsin continues to have a strong presence in the NFL, with 30 players on rosters or practice squads at the beginning of the 2020 season. That includes marquee names such as J.J. Watt, T.J. Watt, Derek Watt, Joe Schobert, Ryan Ramczyk, Brandon Brooks, and Melvin Gordon, along with a host of young up-and-coming players.

Players who were on the list last year but are no longer in the NFL include Bryan Witzmann (Somerset), Travis Frederick (Big Foot), Lance Kendricks (Milwaukee King), and Nate Trewyn (Milton).

A full list of former Wisconsin high school players in the NFL is below. To see past seasons, please click here.

WISCONSIN HIGH SCHOOL PLAYERS IN THE NFL FOR 2020 SEASON