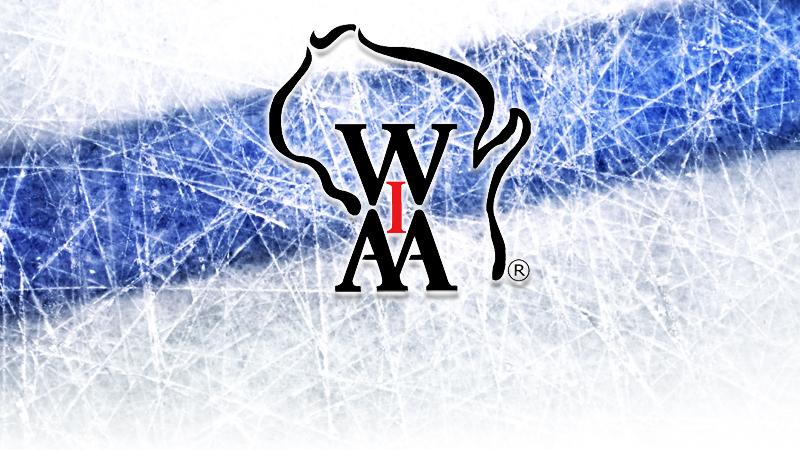 The Wisconsin Interscholastic Athletic Association Board of Control approved an Executive Staff recommendation to move the Boys and Girls State Hockey Tournaments to Bob Suter’s Capitol Ice Arena in Middleton, effective in March, 2023, at its September meeting today.

“We are excited about the opportunity to host the upcoming WIAA Boys and Girls State Hockey Championships at Bob Suter’s Capitol Ice Arena,” WIAA Assistant Director LeVar Ridgeway said. “With the move, we look forward to creating a great State championship atmosphere for our student-athletes, coaches and fans in a hockey centric facility.”

The WIAA and Bob Suter’s Capitol Ice Arena agreed to a two-year term. Built in 1999, the venue received a multi-million dollar renovation in 2018 that added significant amenities and upgrades. The facility is equipped with two full sheets of ice with seating for 2,611 spectators, a state-of-the-art sound system, scoreboard and a high-definition video board.

The arena also has a media broadcasting booth, eight public locker rooms, six public bathrooms, and one family restroom. It is the current home for the USHL Madison Capitols and Madison Capitols AAA hockey.

“We are thrilled to be hosting the WIAA State Tournaments for the next two years,” Bob Suter’s Capitol Ice Arena President Ryan Suter said.  “We are thankful to the WIAA for entrusting us with this historic event and believe our venue will provide an incredible atmosphere for the players and fans. We look forward to working with the WIAA and the City of Middleton to host this event and crown State champions.”

The Boys and Girls State Hockey Tournaments are scheduled for Thursday-Saturday, March 2-4. The State Tournaments competition time scheduled will be slightly altered to accommodate the change in venue.

"The Wisconsin Hockey Coaches Association is excited about this option for the WIAA State Hockey Tournaments,” President Brian Brandt said. “The WIAA and WHCA have worked collaboratively to give the best experience for our athletes and showcase their talents in an exciting environment."

The Boys State Hockey Tournament has been held at the Veterans Memorial Coliseum at the Alliant Energy Center since the inception of the event in 1971. The only exceptions during that span was in 1974 and 1975 when it was held in Green Bay and in 2021 when the State Tournament was held in Wisconsin Rapids during the COVID-19 pandemic. The Girls State Hockey Tournament has been held in conjunction with the boys tournament since the sport was added in 2002.

The WIAA, as defined by its Constitution, is a voluntary, unincorporated, and nonprofit organization. The membership oversees interscholastic athletic programs for 518 senior high schools and 45 junior high/middle level schools in its membership.