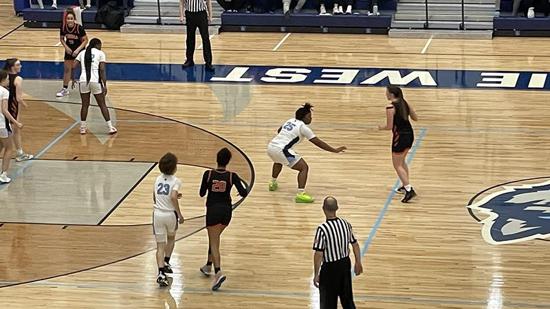 Stremlow, a 5-10 junior point guard, finished the game with a career-high 34 points, connecting on four triples and going 6-for-7 from the free throw line.

The University of Iowa recruit showcased her passing ability, was strong on defense with several deflections and steals, and crashed the boards on both ends of the floor. Stremlow is averaging 17.9 points per game for coach Angie Murphy and the Wildcats.

Briggs had an outstanding shooting performance, tallying 31 points with four 3-pointers and going a perfect 8-for-8 on free throws. The 5-9 junior guard, who holds an NCAA Division II offer from Maryville University, leads the team in scoring with 21.3 points per game.

The Wildcats, ranked No. 6 in the Division 1 WisSports.net Coaches Poll, improve to 13-2 overall on the season and 13-0 in the Big Eight.

Verona has another big game this week when they host D2 No. 4 Beaver Dam (16-2) in a non-conference game on Thursday.

Sun Prairie West was led by senior Antionique Auston, a 5-9 guard, who scored a team-high 28 points. Auston, who has several Division I offers, is averaging 17.4 points, 8.1 rebounds, and 6.5 assists per game (all team highs) to go along with 4.4 steals per contest.

Sun Prairie West drops to 13-4 overall. The Wolves are now tied with Janesville Craig for second place (11-2) in the Big Eight. The teams play on Friday, Sun Prairie West won the first meeting, 86-54 on December 2. 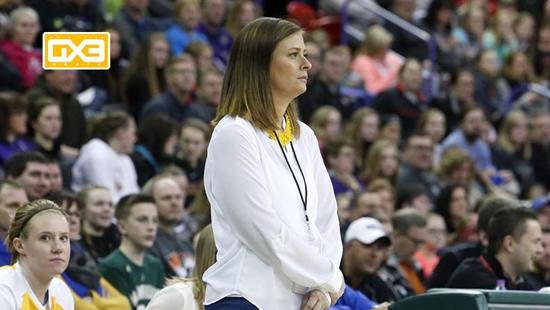 Howards Grove took home the gold ball in 2017 when they defeated previously unbeaten Aquinas, 44-43, in the Division 4 state championship game.

Burnside, a 5-11 forward, went 22-for-35 from the floor and 5-for-11 from the free throw line in the victory. She added nine rebounds, two assists, and four steals in the contest.

La'Nya is averaging 23.9 points per game for coach Dee Dee Pate and the Purgolders, 6-8 overall and 4-5 in the Milwaukee City Gold.