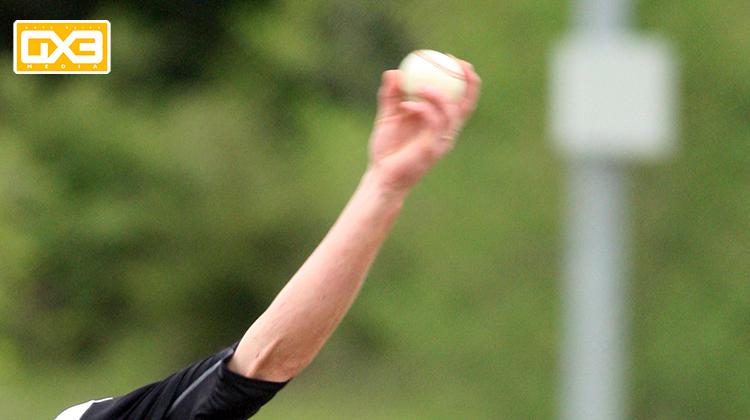 We will be attempting to keep a record of all no-hitters thrown this year.

If you notice any we are missing please use the Contact Us option to send the info.

Make sure to include the teams, date, score, players involved, and a link to the story from an online newspaper (or have the coach contact us to verify):

Mitch Lukaski, Saint Mary Catholic: 4/27 vs Manitowoc Lutheran; Lukaski struck out 15 in the 6-0 win and added three hits at the plate

Cam Daul, Stratford: 4/30 vs Phillips; five-inning no-hitter won by Stratford 10-0; Daul struck out 10; it was the second day in a row that Stratford threw a no-hitter

Landon Hagenow, Kettle Moraine Lutheran: 4/30 vs Hustisford/Dodgeland; five-inning perfect game won by KML 13-0; Hagenow is a freshman and it was his first varsity start, striking out 10