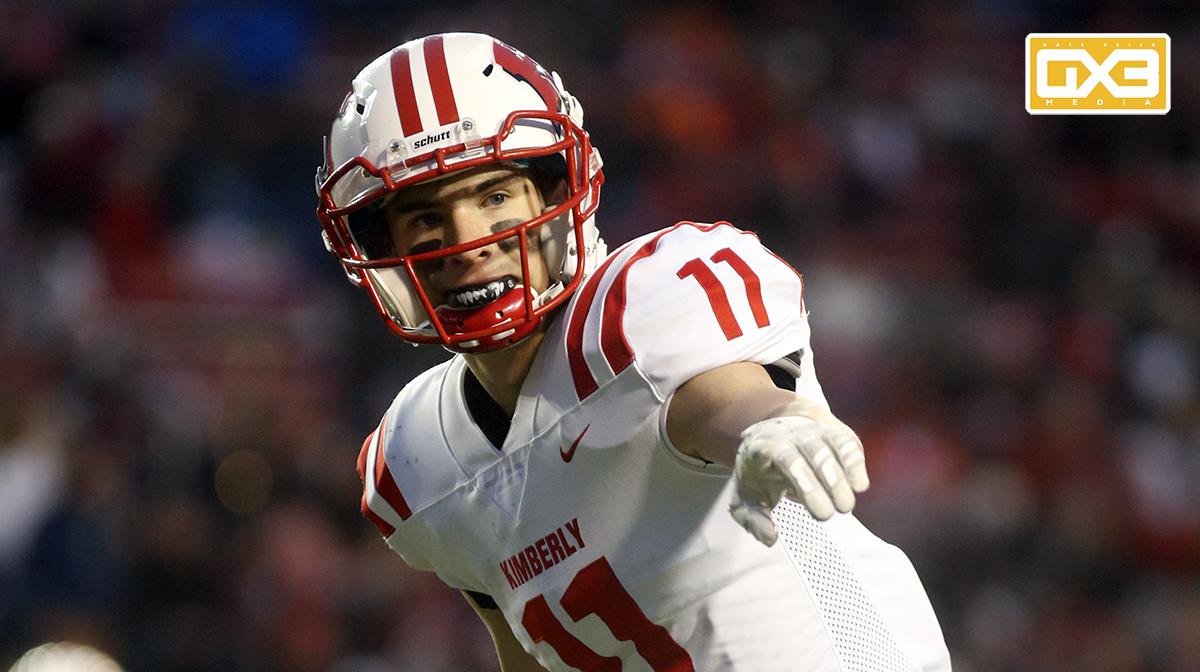 The Al Toon Award is given annually to the state's top senior wide receiver or tight end as part of the WSN Senior Football Awards. The award is named after former University of Wisconsin athlete Al Toon, who went on to play in the NFL for several very successful seasons before multiple concussions ended his career early. Toon is an active member of the community in the Madison area both in the business world and in various charitable endeavors.

The pre-season watch list was trimmed down to 25 semi-finalists, and five finalists for the award have now been selected. Winners are announced the week of the state finals.

Chimere Dike, Waukesha North - Dike almost never left the field for the North Stars, making an impact in every facet of the game. Despite facing near-constant double and triple teams, he caught 59 passes for 962 yards and six touchdowns. He also played at running back quite a bit, going for 318 yards and six touchdowns on the ground. He was a full-time starter on defense with 93 tackles and a couple interceptions as well. He finishes his four-year career with 206 catches, 3,033 yards, and 27 touchdowns before heading to Wisconsin next season.

Joe Kasprzak, Hartford - Kasprzak was a bit player for the Orioles last season, catching just nine passes, though four of them went for touchdowns. He stepped into the lead role in the team's high-powered offense in 2019, catching 63 passes for 1,221 yards and 14 touchdowns in 11 games. Hartford won a North Shore Conference title and was a top seed in the playoffs.

Michael Navis, Cedar Grove-Belgium - Navis was a 1000-yard receiver as a sophomore before moving to quarterback and earning league Player of the Year honors in his junior campaign. He moved back to receiver this season for the Rockets, but with Logan Arrowood out, returned to the quarterback spot in Level 1. He didn't do much throwing the ball, but his athleticism allowed him to rush for 241 yards and a couple touchdowns on just 14 carries. Whether he played at quarterback or receiver, he was the best player for the Rockets. He averages nearly 24 yards per catch, hauling in 32 passes for 753 yards and 13 touchdowns. He added 410 rushing yards and five scores on the ground.

Collin Schaefer, Sun Prairie - Schaefer showed great potential as a sophomore when he caught 36 passes for 446 yards and five touchdowns. An injury limited him to just five games as a junior, but he returned to a high level this season. In 12 games, he caught 68 passes for 990 yards and 12 touchdowns for head coach Brian Kaminski and the Cardinals. He's also got a couple rushing touchdowns and more than 350 return yards.

Conner Wnek, Kimberly - Despite playing with a sophomore quarterback for much of the year after the anticipated starter was lost just days before the first game, Wnek managed to put up huge numbers for the Papermakers. A First Team All-Conference choice, he had 71 catches for 1,155 yards and nine touchdowns. "Conner is one of the most talented receivers we have ever had in our program," said head coach Steve Jones. "He has a unique combination of size, speed, and outstanding ball skills."