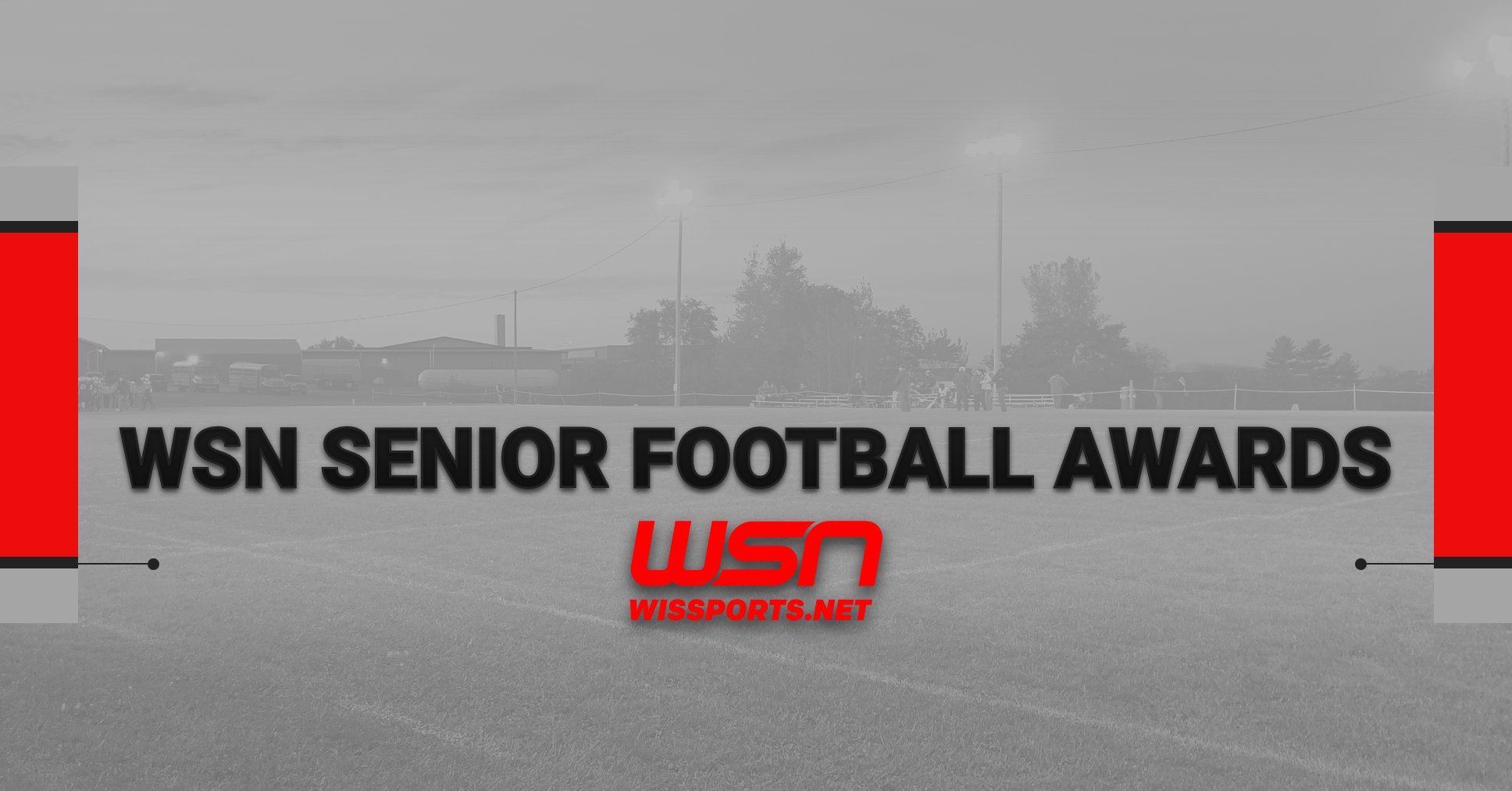 Similar to awards in college football, the WSN Awards will be named after a player with strong ties to the state that positively exemplifies what Wisconsin high school football is all about. With the support and cooperation of these namesake partners, we look forward to providing exposure and recognition to outstanding football players across the state.

The representatives for the positions are as follows (click on their name to go to the player/award page):

Those lists will be trimmed to 15-30 semi-finalists for each position halfway through the year, with five finalists to be selected at the outset of the playoffs. A panel of WSN staff along with several veteran prep sports journalists throughout the state will review the finalists and select a winner for each award, with an announcement made the week of the state football finals.

Further information including watch lists, updates, player stats, and articles will be published on WisSports.net throughout the year, so be sure to visit often.