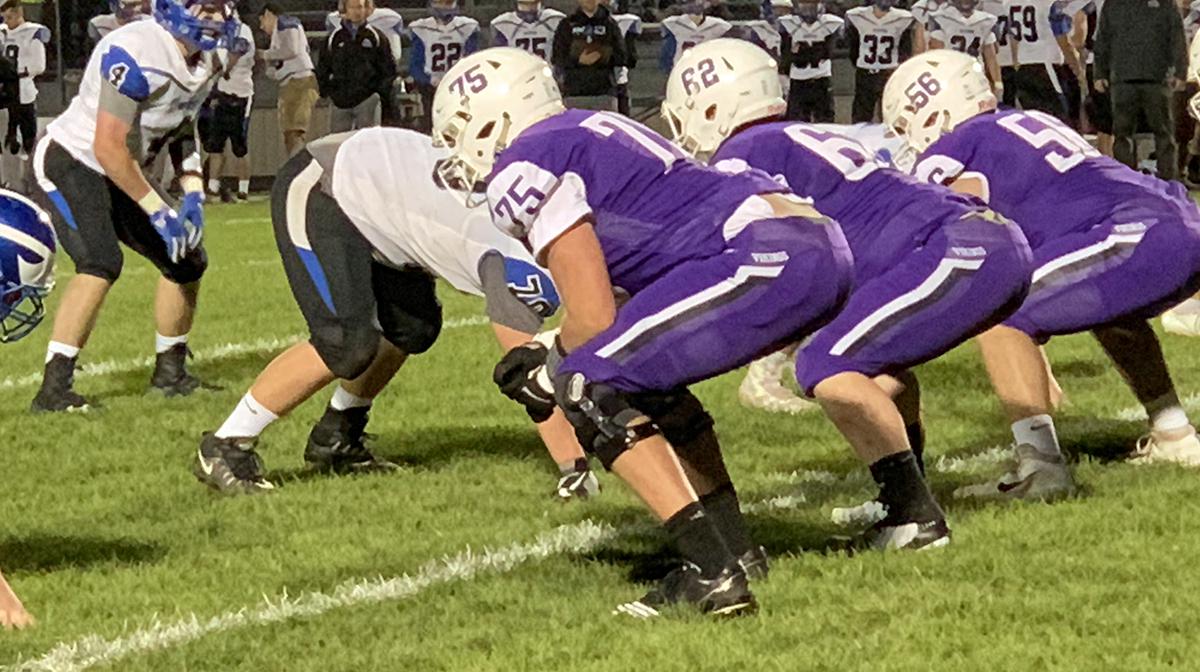 Wisconsin Sports Network and WisSports.net are happy to announce Stoughton's Jack Nelson as the 2019 recipient of the Joe Thomas Award as the most outstanding senior offensive lineman in Wisconsin, part of the WSN Senior Football Awards.

The son of a former Badgers player, Nelson has continued to get bigger and stronger, and it shows on the football field, where he was a WFCA All-State pick as a junior.

Already playing with outstanding technique, his added strength allowed him to dominate opponents last year, as he would get his hands on a defender, and it was over. A U.S. Army All-American Bowl selection, he is a three-time Lineman of the Year in the Badger-South who will head to Wisconsin next year.

"He is the next Joe Thomas in my opinion and I think this award is very fitting for what Jack has accomplished and what he is set to do at UW this winter," said Stoughton coach Dan Prahl.

Finalists for the award were Nelson, Tanor Bortolini of Kewaunee, Evan Buss of Kimberly, Braden Doyle of Bay Port, Sean Timmis of Marquette, and Trey Wedig of Kettle Moraine.