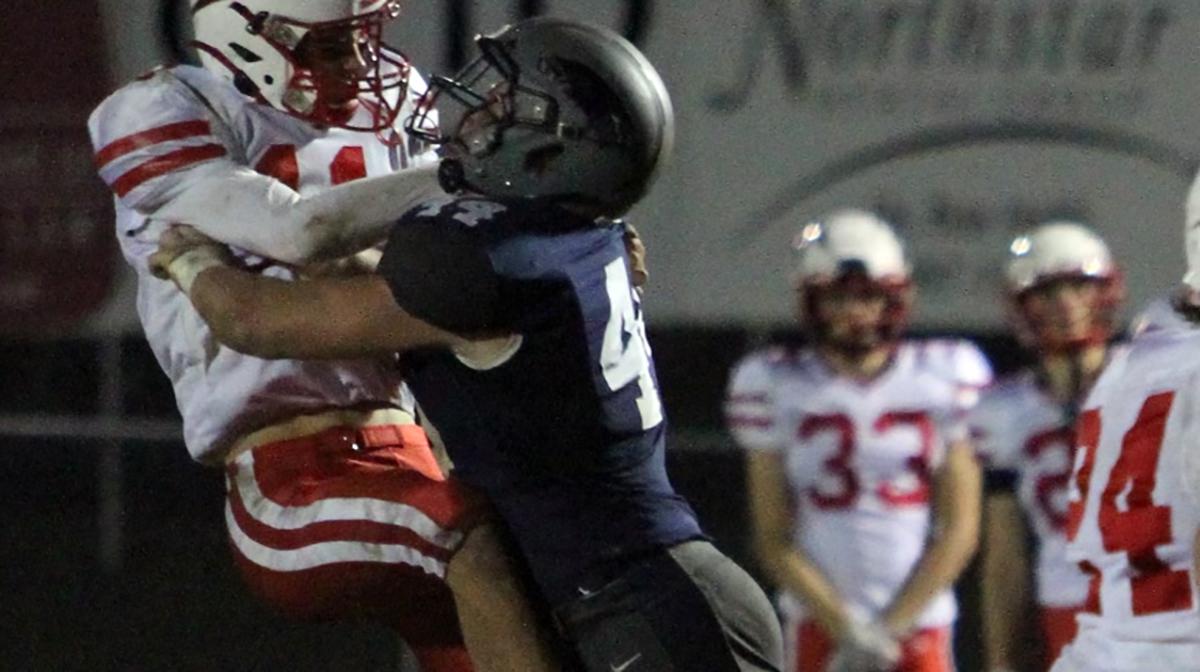 Wisconsin Sports Network and WisSports.net are happy to announce Xavier's Mac Strand as the 2020 recipient of the John Anderson Award as the most outstanding senior linebacker in Wisconsin, part of the WSN Senior Football Awards.

Xavier's Mac Strand had 110 tackles...as a freshman. Since that time, he's moved from defensive end to linebacker and blossomed into the top-ranked player in the state at his position in the WSN Player Rankings.

"Mac is the most physical player I have coached in my 20 years at Xavier High School," head coach Dave Hinkens said. "Teams have to account for Mac on every snap and that changes games with relentless physical force to the ball."

Finalists for the award were Strand, Owen Arnett of Arrowhead, Orion Boe of D.C. Everest, Austin Dahlke of Edgar, Colin Heckman of Menomonee Falls, Caden Mulhollan of Wilmot, Will Ockler of Menomonie, Will Straka of Mineral Point, and Anthony Tomczak of Muskego.