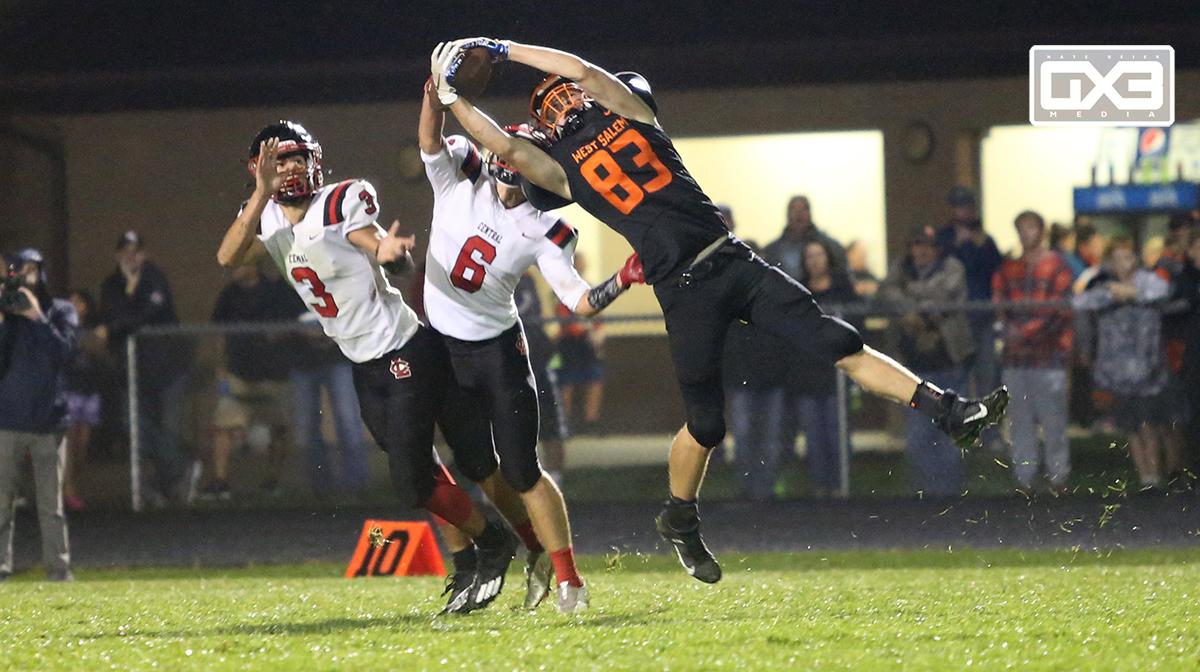 Wisconsin Sports Network and WisSports.net are proud to announce La Crosse Central's Boston Brindley as the 2022 recipient of the Jim Leonhard Award as the most outstanding senior defensive back in Wisconsin, part of the WSN Senior Football Awards.

Boston Brindley lives to pick off passes, as evidenced by his 16 interceptions in the last two years. That includes nine interceptions this season in 10 games, as he also had 40 tackles, two tackles for loss, and three forced fumbles. Brindley added more than 900 yards of offense as well.

"During the regular season, he was only targeted 23 times and allowed four completions," said head coach Mitchell Olson. "Throwing in his general direction meant that it was two times more likely that the ball would be intercepted than completed.

"His talents allowed us to use him in a variety of ways from taking away other teams' best receiver by playing man to basically shutting down one half of the field when he played zone coverage. He is the best defensive back I have ever coached and older coaches who have been here a long time think he's the best La Crosse Central has ever had."

Finalists for the award were Brindley, Anthony Corona of Wilmot, A.J. Courchaine of Bay Port, Dawson Goodman of Chippewa Falls, Carter Kriewaldt of Freedom, and Brock Salm of Appleton North.

The award is named after Jim Leonhard, one of the most beloved players from the state of Wisconsin. Hailing from tiny Tony, Wisconsin and attending Flambeau High School, Leonhard was a two-time All-State selection. He walked-on at the University of Wisconsin, and quickly established himself as a leader and outstanding player. He started 39 games in his career, and his 21 career interceptions are tied for the most in Badger history and fourth in the Big Ten. He also broke the Big Ten punt return yardage record. Leonhard went undrafted, but hooked on with the Buffalo Bills before moving to the Baltimore Ravens, New York Jets, and Cleveland Browns. He returned as an assistant coach and eventually defensive coordinator at Wisconsin and is currently the interim head coach.